"Belgrade Waterfront" Project is the name of revitalization, renovation and construction of part of the space known as the Sava amphitheatre in Belgrade. In the twentieth century, the construction of New Belgrade and expanding Belgrade to Cukarica left this area of about 100 hectares at the center undeveloped and neglected. The main feature of this area is the elongated lowland area along the right bank of the Sava River that gives it the appearance of an amphitheatre.

In the mid eighties, a group of Belgrade аrchitects worked on a project which arranged and constructed the Sava amphitheatre as a part of the city center. Everything was designed with the aim to put Belgrade on the river in order to revive part of the town of paramount importance.

Master plan, a new model of the whole area and the publication of photos of the future "Belgrade on water" was presented at the beginning of May 2014. The idea is to build new modern property on this territory of 2 million square meters of residential and commercial space. Even making of artificial islands is mentioned. The plan is to build the entire project in the next 10 years, maximum 30. We have nothing else left but to observe work in progress. 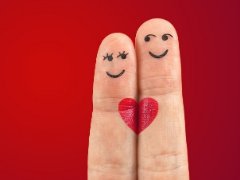 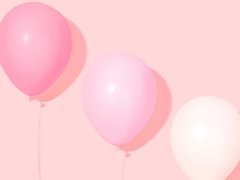 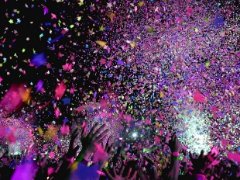 Where to go for the weekend 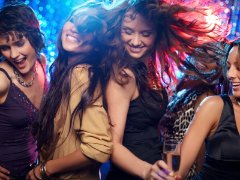 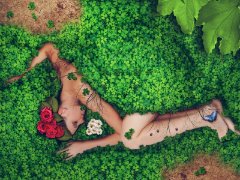 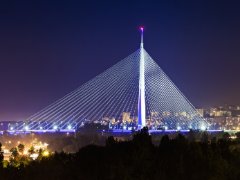 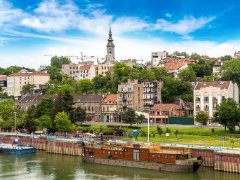 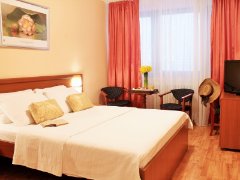 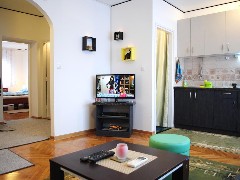