The Guardian discovers Serbia and Belgrade 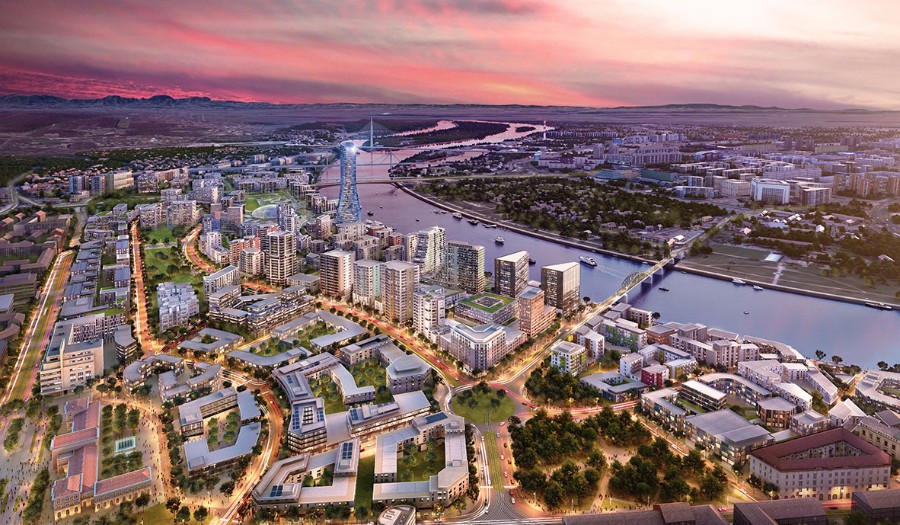 The London Guardian has put Serbia on the list of 10 countries to visit, emphasizing that Serbia is a country of friendly hosts, interesting history and culture, great food and amazing rakia (homemade brandy). Belgrade, Avala, Fruska gora, Petrovaradin, Kopaonik are just some of destinations in Serbia, "hidden gem of Balkan" as The Guardian calls it. 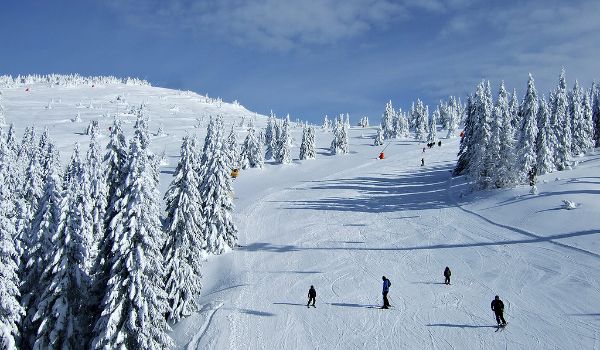 The above mentioned newspaper wrote about Belgrade and €3.5bn project "Belgrade Waterfront" less than two years ago. While describing Belgrade, the London newspaper reminds that the capital of Serbia lies at the confluence of the Sava and Danube Rivers, and that also it has long history of wars, destruction and rebuilding.

While foreigners are discovering Serbia and Belgrade, Belgraders are more than aware of their city`s qualities. Citizens who travel a lot and visit world`s and European capitals are the ones who can speak about advantages of Belgrade like diversity, food, nightlife and first of all - people. 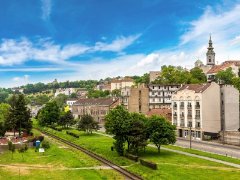