The Chinese Cultural Center is being built in Belgrade

At the site of the former Chinese Embassy in New Belgrade, a multi-functional facility is being built, aimed at deepening the cultural and economic cooperation of the two nations 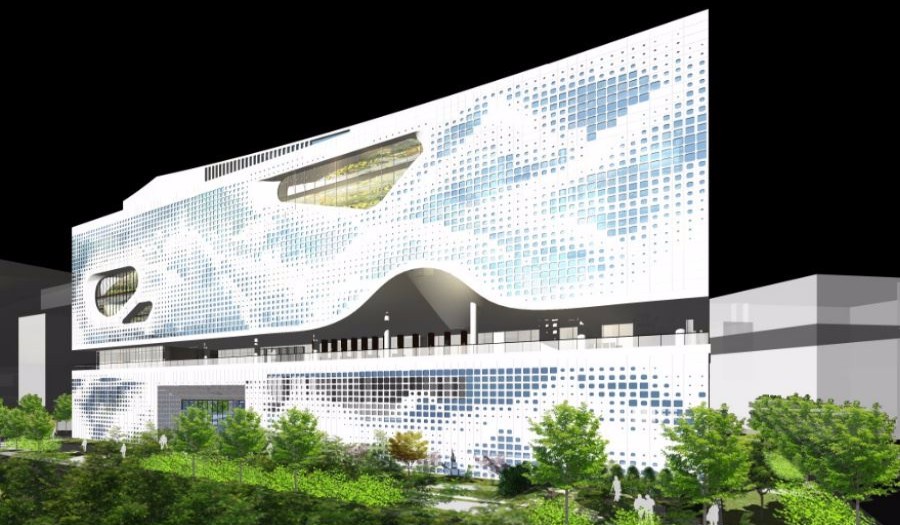 The construction of a new cultural center, which will be the first in the Balkans and one of the largest in the world, started on 20th July this year, and the completion of works and the ceremony opening is expected in February 2019. The start of the works was officially announced by the Ambassador of China in Serbia, Li Manchang, and the mayor of Belgrade, Sinisa Mali. The project worth 45 million euros is funded by the Shandong Hi-Speed ​​Group, and the contractor is Empiret company.

During his last visit to Belgrade, President Xi Jinping symbolically laid the foundation stone for a cultural center, and then preparations for the construction officially began. In the meantime, a project has been developed and necessary permits have been obtained for the construction of an object that will be located at the site of the former Chinese embassy demolished in 1999 during the NATO bombing, in Tresnjinog cveta Street in New Belgrade. See how the Chinese Cultural Center will look like in Belgrade. 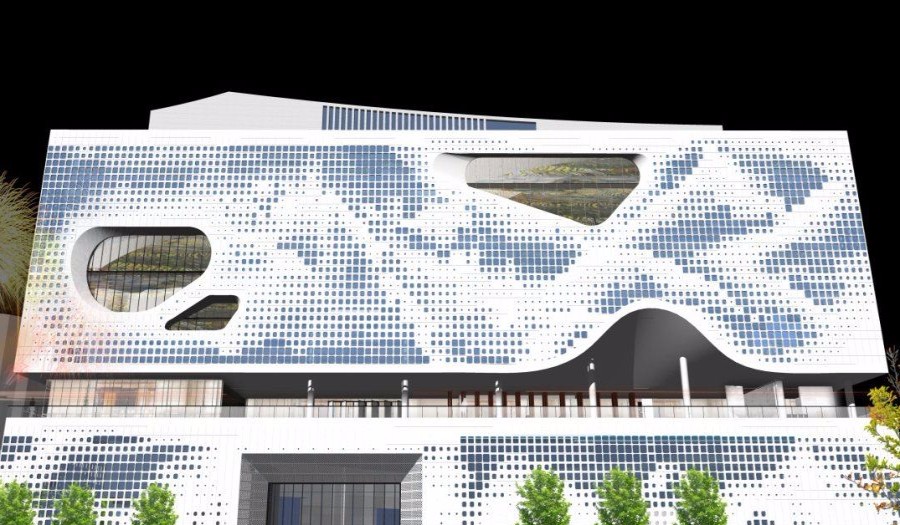 The Chinese Cultural Center will occupy an area of ​​over 32.300 square meters, of which approximately 23.400 meters are located on above-ground floors. The size of the building points to the fact that it is not only a cultural center but also a multi-functional space that will include both the business and the apartment wing. The first thing to notice is a spectacular facade that will be built of aluminum panels and insulating glass. The inspiration for such a ventilated facade came from the Chinese painting of the landscape in Indian ink. To create a facade that will surely attract the attention of passersby the best materials and modern technology will be used. With all modern and useful features, a large roof garden with a substrate of 80cm is planned at the top of the center.

Numerous facilities for the population, multimedia hall, presentations hall, classrooms and galleries will be located on the lower floors of the center. The height of the building is 32 meters, with a total of 9 floors and 2 underground floors. It is planned to build an underground garage with 218 parking spaces and 23 parking spaces in the open air. According to the draft project, the building will occupy about 50% of the total plot area, while the rest is planned for setting up green areas and a representative free area. The business wing will represent the office space for economic branch, and the apartment wing with a total capacity of 19 apartments and 35 rooms is intended for accommodating diplomatic delegations, employees and guests. 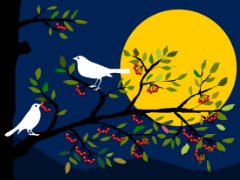 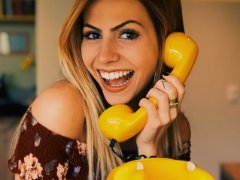 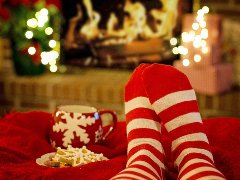