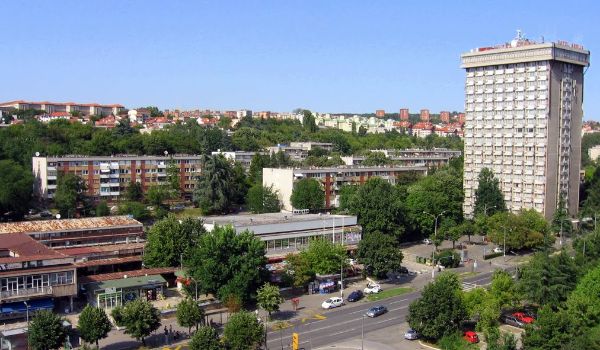 The neighbourhood was constructed in the late 1960s and early 1970s. A modern settlement, with lots of green areas, can roughly be divided in two parts: southern, with residential buildings, and northern with smaller, family houses and villas which were quite popular among Belgrade's celebrities in the 1980s. The park consists of two parts, and it is separated by the Vojvode Toze street into western (larger) and eastern part. The modern park is a remnant of the much larger wood that used to exist before the World War I. The main features in the neighborhood are: Health center "Sumice", "Sport Center Sumice", Hotel "Srbija". 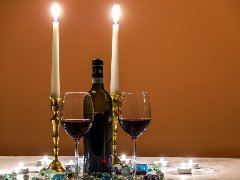 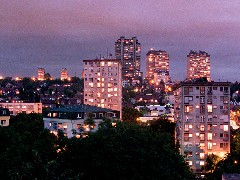 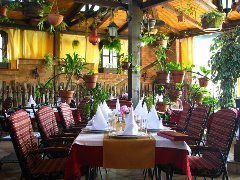 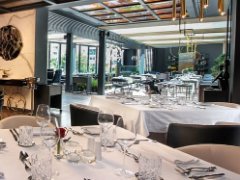 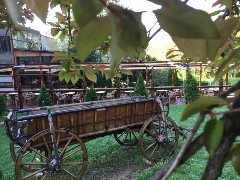 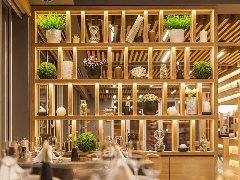 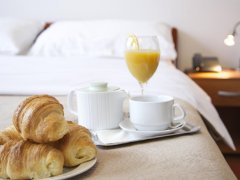 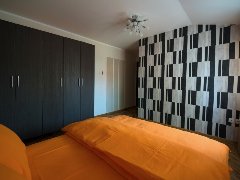