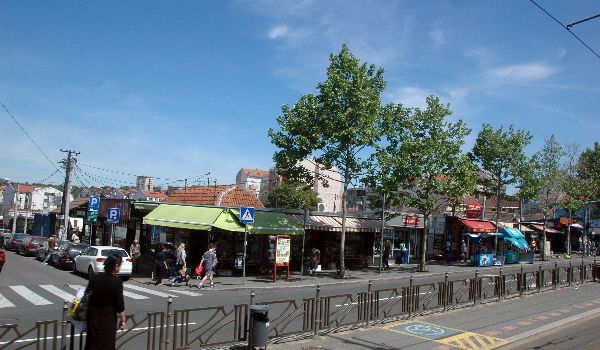 Djeram is located along the street King Aleksandar Boulevard, centered on the open green market of the same name, in the eastern part of Zvezdara municipality, 2 kilometers south-east of downtown Belgrade (Terazije). When Belgrade was divided into municipalities in 1952, the municipality of Stari Djeram (Old Djeram) was created. This municipality was united with Zvezdara on January 1st 1957. 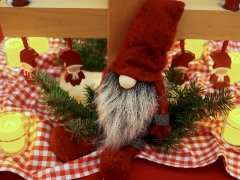 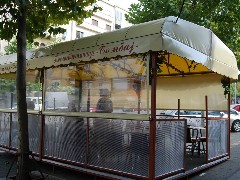 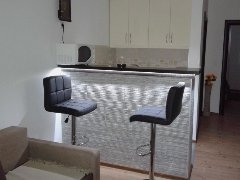 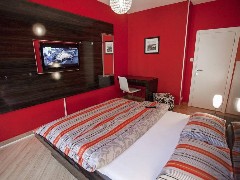 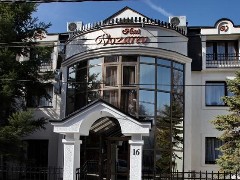