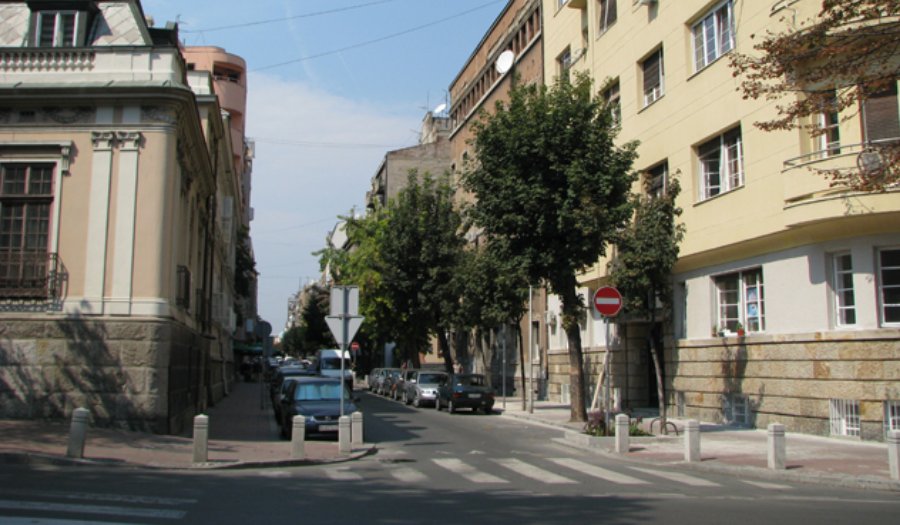 Gospodar Jevremova street is one of the typical Belgrade outdoor museums. In not so large area there are a number of sights: the Museum of Vuk and Dositej, the Cultural Center "Stari grad", the House of merchant Mihajlo Djuric, the Museum of Theatrical Arts, the Cultural Center "Pavlovic Family House", the House of sculptor Dragomir Arambasic, Velika skola Ivana Jugovica (the building of the Great School of Ivan Jugovic) The Jewish municipality, the Gallery of Frescoes and the Bajrakli Mosque.

At the very beginning of the street, number two, there is an imposing building with a specific dome at the top that was designed by engineer Milan Sekulic. The striking "builder" of Belgrade has created the Palace of Albania (Palata Albanije), the Russian Emperor (Ruski car) and several other famous buildings. It was built in 1931 for Djura Varesek, a wealthy Czech.

Milan Stefanovic, the royal jeweler and watchmaker was the next owner who was expelled from his own property for political reasons by the then government after the liberation of the city, in 1944. In the building of the unofficial name "Palace in Dorcol" many famous people lived - Bane Lukic, Koen, Oskar Davico. It is assumed that, during the World War II, the families of the German army were stationed here. The building is a cultural heritage that the Institute for the Protection of Cultural Monuments is in charge of.

The street was named after the youngest brother of Milos Obrenovic, Jevrem. Apart from his well-known family, he was major general, governor, supervisor of the public buildings, the head of the Military-Police Office, the President of the State Council, a member of the Government of Serbia and the first donor of the Belgrade library. 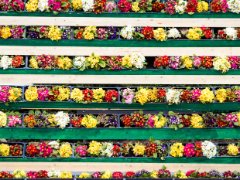 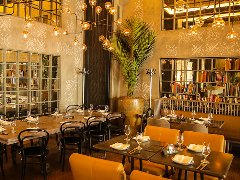 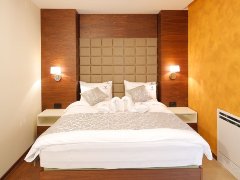 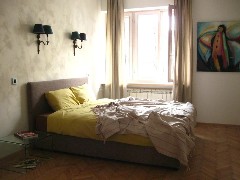 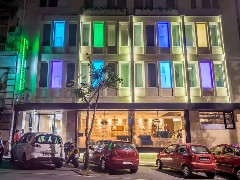 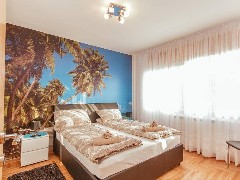 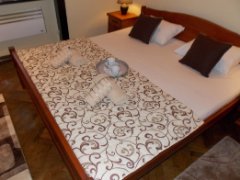 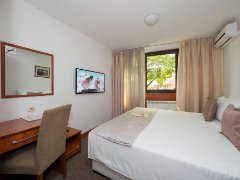