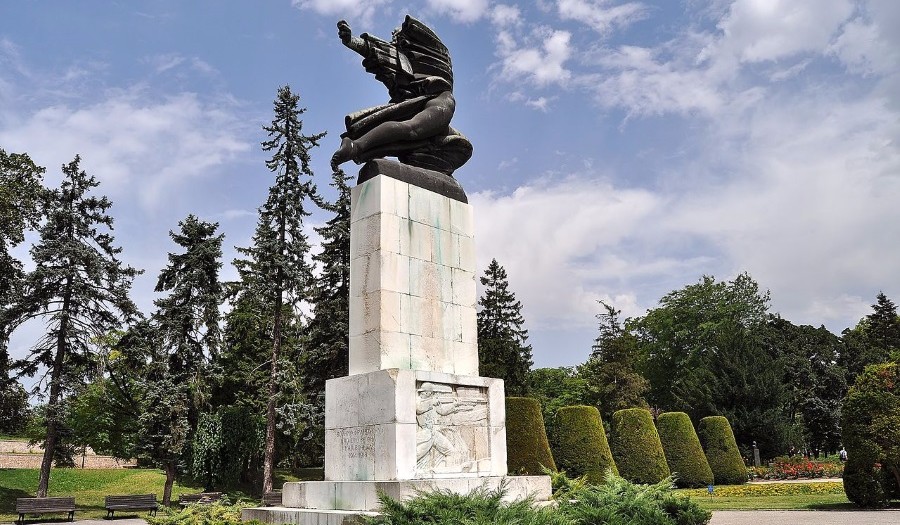 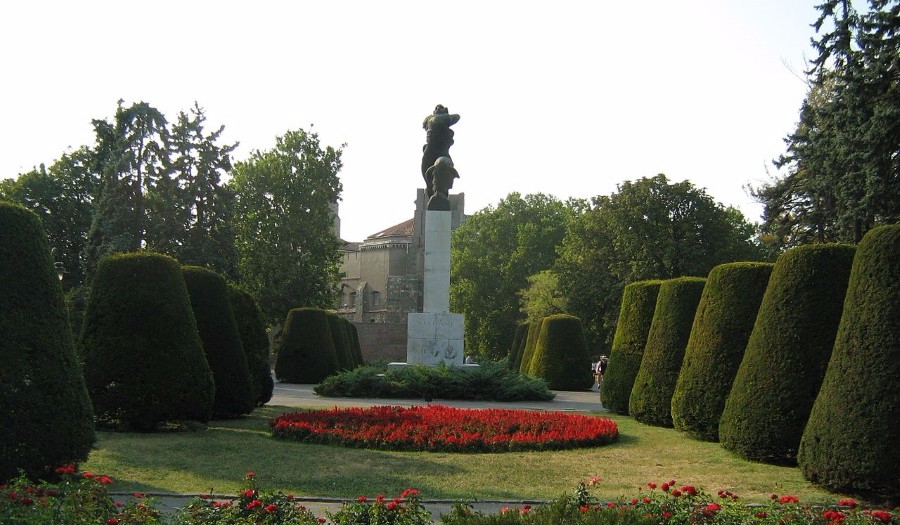 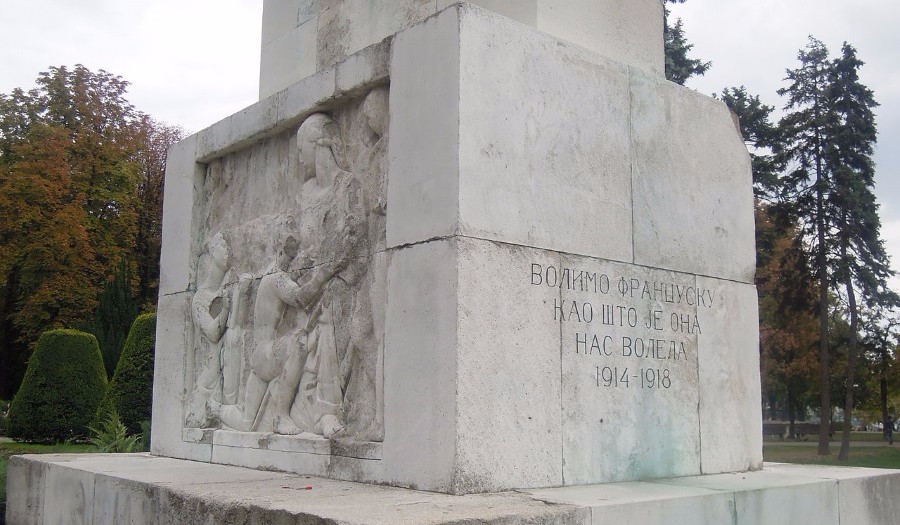 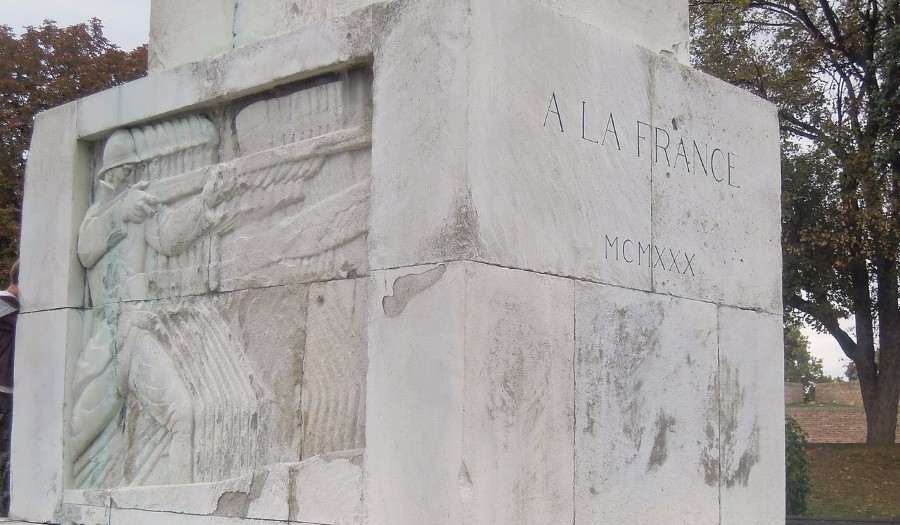 Under initiative of Friends of France Society and the Association of Former Students of the French School the Gratitude to France monument was erected on November 11th, 1930 at the same site where a monument to Karadjordje used to be, which was destroyed in World War I. The monument is the work of the sculptor Ivan Mestrovic.

The bronze female statue with a sword atop symbolizes France rushing to help Serbia with martial enthusiasm. On the left side of the pedestal is the composition entitled The Warriors, which symbolizes French and Serbian soldiers in World War I. On the right side is a female figure with children which represents personification of Sorbonne and educational assistance to the Serbian youth during and after World War I. The rear of the pedestal bears the inscription which reads: “We love France as she loved us, 1914 - 1918”.