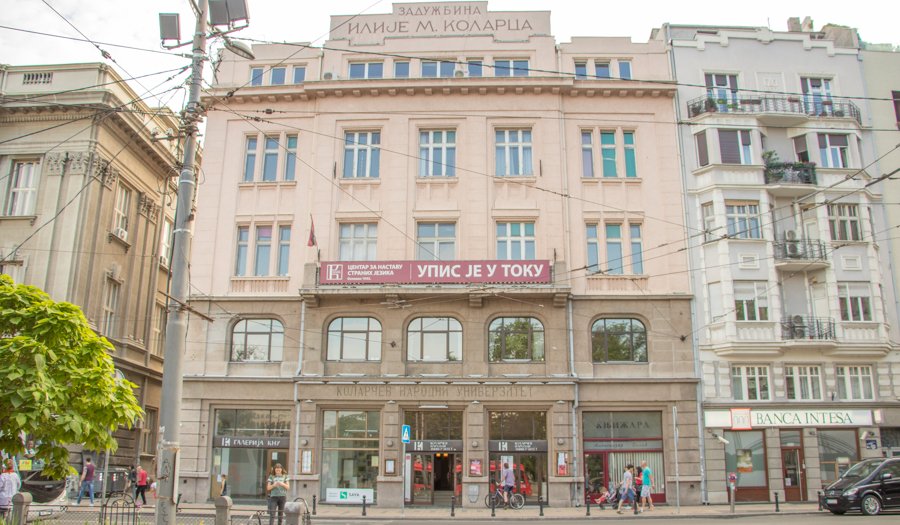 Kolarac's National University, or Kolarac Foundation, is an immobile cultural asset and represents an institution of great cultural and historical significance. In April 2013, the Ministry of Culture and Information declared the Foundation an institution of national culture importance. The building of the national university was built during the period of raising awareness about Belgrade as the capital of the new state and the needs of a modern environment for a large cultural center. The college of the University was started in 1932. Architect Petar Bajalovic began construction from the concert hall. In accordance with this time, the most modern knowledge about acoustics was applied, and to this day this hall with capacity of about 1,200 places is considered the most acoustic in Belgrade and one of the best in Europe. Since 1968, the Board of the Foundation has been awarding the Collections Foundation's Plaques each year for outstanding contribution to the development of the Endowment program, and since 1977, it also awards the Annual Gallery of the Best Exhibit in the Season.

Ilija Milosavljevic was born in 1800 in the village of Kolari near Smederevo. Due to his place of birth, he was nicknamed Kolarac. He finished elementary school in his hometown while he was educated in Vrsac as a trader. He opened his first store in today's Dubrovacka Street. A successful trader was also a member of the Serbian Matica and paid a significant amount of money to education funds. Kolarac founded the Literary Fund in 1861, through which he published various literature works. Helping numerous journals and translating world works into Serbian are just some of the activities that the fund has implemented. The Testament has left 10,000 ducats to the fund with the aim of helping people with writing for national education, and unable to independently publish their works. Also by the will, he left the property in its entirety to the Serbian people with the idea of ​​spreading science and culture. He died on October 6, 1878. 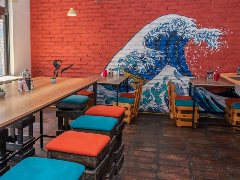 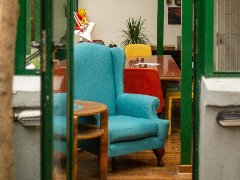 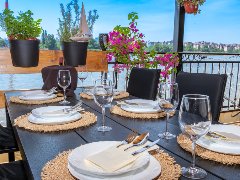