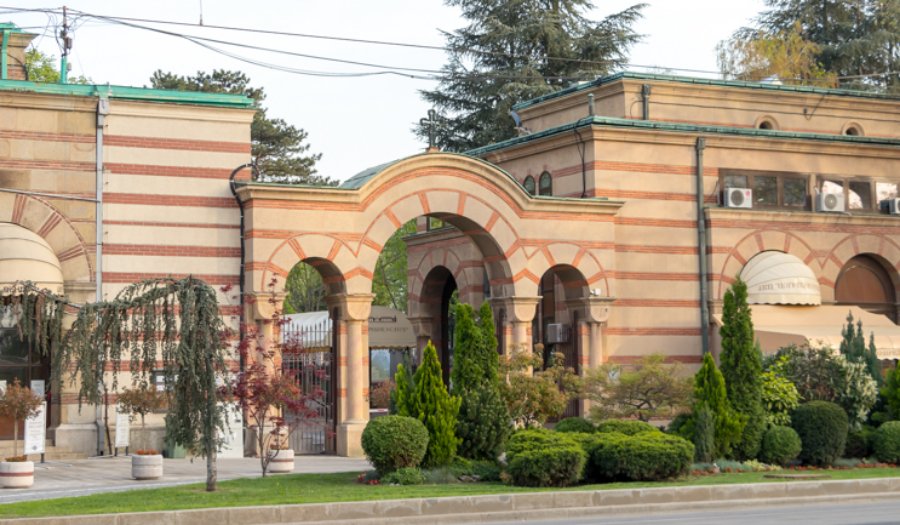 Back in 1983, it was proclaimed a historical and cultural good of great importance for Serbia. The "Association of culturally important cemeteries of Europe" has included the New Cemetery in its list in 2004. The last organization to which it joined was "European Cemetery route". The New Cemetery is the final resting place for hundreds of thousands people. Following the example of much larger metropolises, a visit to the New Cemetery is an authentic tourist tour that enables a direct encounter with the rich history and culture of the Serbian people.

Knez (Prince) Mihailo Obrenovic ordered for the old cemetery to be relocated to Tasmajdan park because of the development of Savamala. When the construction of the St. Mark's church began, another relocation followed. Finally, in 1886, it moved to the same location as today. From the initial two hectares, it soon began to expand, and now it occupies the surface of over thirty hectares.

The Arcades and the Alley of the Giants are the first two spatial units. The Alley of Meritorious Citizens, designed by the architect Svetislav Licina, was designed later and this part of the cemetery dates back to 1965. In the central part is the church of St. Nicholas. Draginja and Stanojlo Petrovic financed its construction in 1893 and the architect Svetozar Ivackovic was in charge of its appearance. Until the opening of the church in the local neighbourhood, this was the only one in this area. Although it was at the cemetery, the church served for weddings, fairs and baptisms.

Military cemeteries, where the fallen heroes of the Balkan Wars, World War I and II were buried, are located at the New Cemetery. There are also bodies of members of the Russian, French, Italian, Austro-Hungarian, German, English and Bulgarian armies. The inhabitants of Belgrade, who were killed in the brutal bombings in 1941 and 1944, also rest at this cemetery.

Monuments and bust were created exclusively by eminent artists. A total of 130 artists created over 1,500 sculptural works because of which the New Cemetery is considered the largest collection of open-air art works. 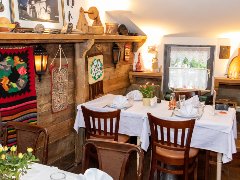 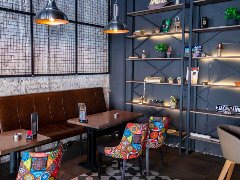 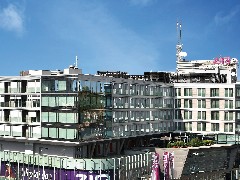 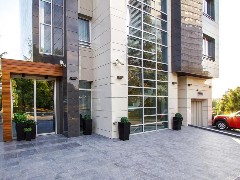 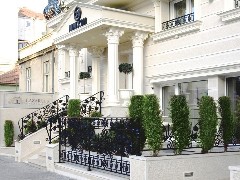 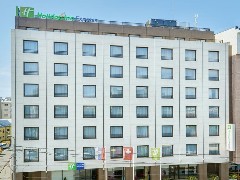 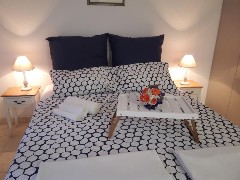 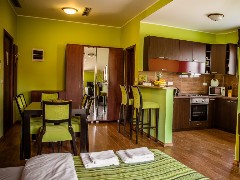 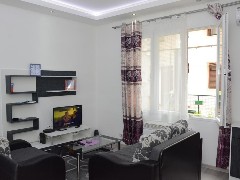