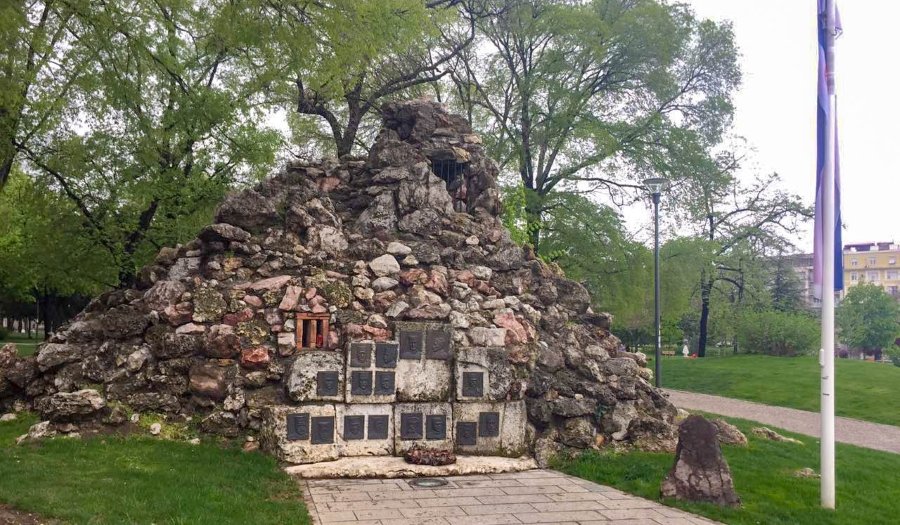 The Observation Post of the Serbian Army High Command on Kajmakcalan in Pionirski Park is dedicated to the victory of Serbia and its army over Bulgaria in the World War I. The battle that occurred on mount Kajmakcalan is considered one of the largest in Serbian history. The monument-observation post is a small symbol that reminds us of the great heroism of the Serbs, but also warns us not to ever forget the greatest sufferings of the people in the war.

The stone fortification keeps commemorative plaques to all the generals who participated in this exploit. An unprecedentedly difficult battle took place at an exceptionally high altitude of more than 2,500 meters and took place in the period from 12th to 30th September, 1916. The Bulgarians called this peak "the city of Boris" and considered it to be unconquerable. The Serbian army called it the "Gate of Liberty", and for the freedom of the homeland it gave 5,000 souls.

Finally free, the Serbs on the way home also took stones from the observation post on Kajmakcalan, probably the largest ally in the victory. The original stones has been located in Pionirski Park since 1944 when the high wall, the gateway of the Old Palace was removed, and the park was redecorated for public use. 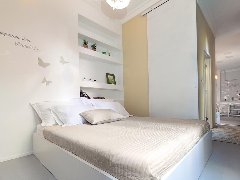 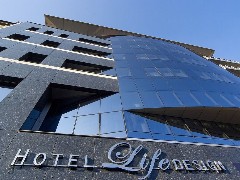 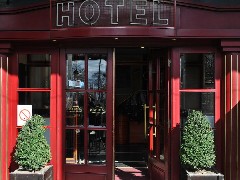 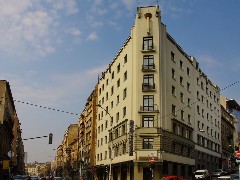 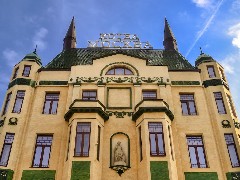