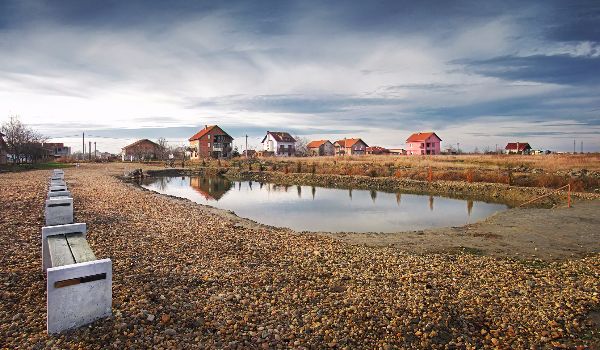 Ovca is situated 12 kilometers from Belgrade. With Borca, it is the oldest area on the left bank of the Danube river. Ovca is named after the main occupation of its inhabitans - shepherds. Due to the wars, various voluntary and forced migrations in the early XIX century, today`s area of Ovca, was inhabited by the Romanians. Ovca became and stayed predominantly Romanian village. Near Ovca is a saltwater source that was discovered before World War II, which locals call "Ovca spa". According to some data, this is sea water, more precisely "fossil saltwater" originating from the "Mican" sea. Assumption is that sea existed here 15 to 30 million years ago. 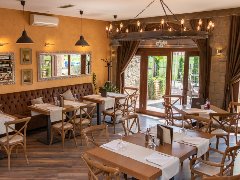 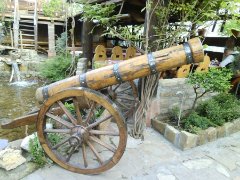 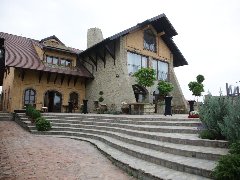