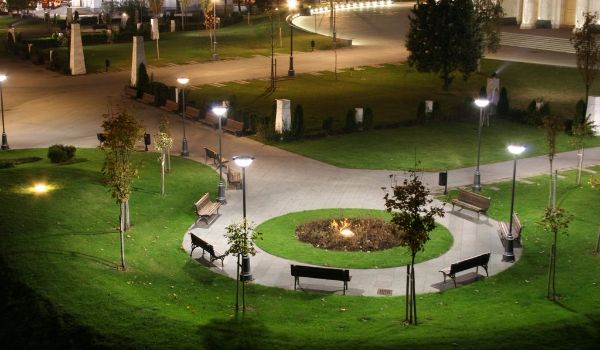 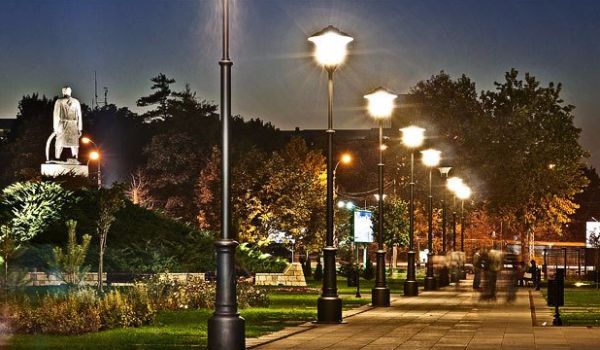 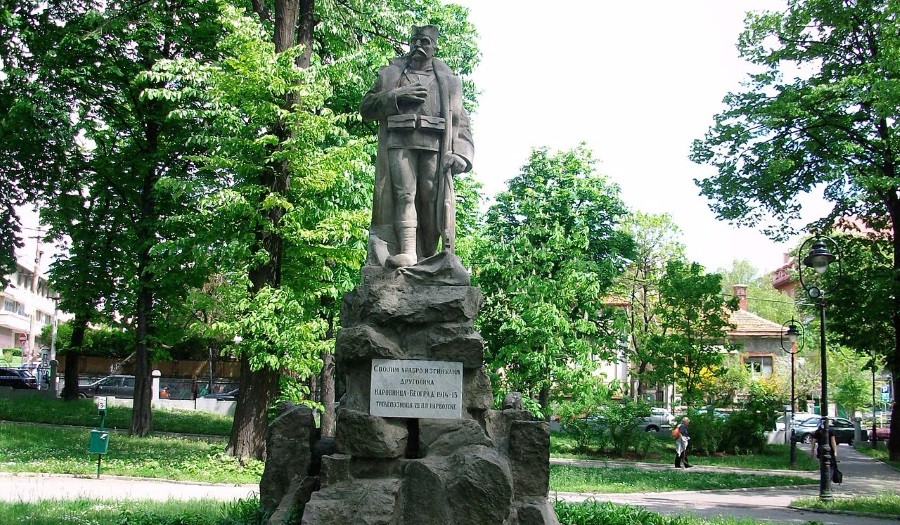 Karadjordjev park is located in Vracar, on a slope behind the Saint Sava square, between Bulevar oslobodjenja and Nebojsina streets. Formed in the mid XIX century, on the site of the former camp of the Serbian army, which in 1806, started the liberation of Belgrade from this place. Several decades later after the liberation in 1848, Aleksandar, the son of Karadjordje, erected hero - memorial.

In Karadjordjev park, there are monuments, witnesses of the stormy past of the Belgrade - Monument to the third - class reservists, erected in the year 1923; Monument to Alphonse de Lemarten, which bears an interesting inscription "Lamartine prophet of the Yugoslavia unification", from 1933; Monument to the international brigades, in which during the Spanish Civil War, fought 1700 volunteers from Yugoslavia and 800 of them did not return; Memorial - plate for those who were killed during the bombing in 1941, when a bomb hit the shelter which was located in the park and killed hundreds of Belgraders.

In Karadjordjev park is the Saint Sava Temple, the largest Ortodox temple in the world, with height of 82m. Next to it there is The National Library of Serbia, the oldest institution in Serbia founded in 1832. In front of the library there is a monument to Karadjordje, situated on a small hill, erected in the memory of the leader of the First Serbian Insurrection.

Karadjordjev park is one of the first green areas in Belgrade, it is declared as a cultural heritage of the great importance for the Republic Serbia. 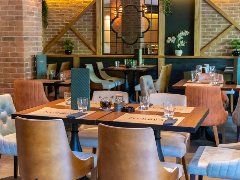 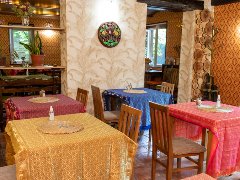 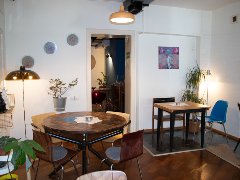 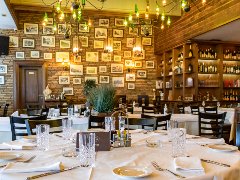 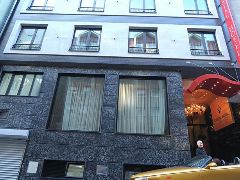 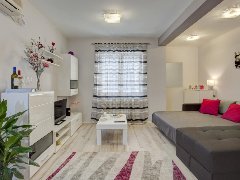 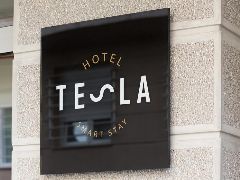 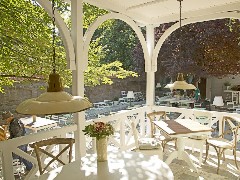