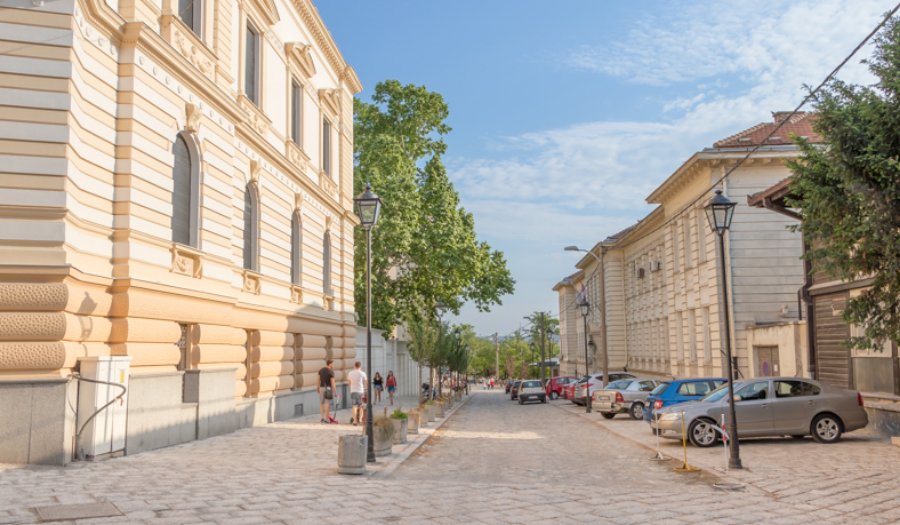 Spatial cultural and historic ensemble of great value, Kosancicev venac, is the area of the oldest compact Serbian settlement in Belgrade with the preserved old raster of spontaneously created streets, lines of trees and a number of old houses and public buildings. This is a document of the historic development of Belgrade from the first half of the eighteenth century, when the inherited late-mediaeval settlement was reconstructed, to the present day.

Kosancicev venac also comprises historic spots with the findings of settlements and the necropolises of the Roman Singidunum, and also remains of the first outskirts of the former town. Kosancicev venac keeps precious examples of traditional Balkan architecture, such as Princess Ljubica’s Residence, the “?” tavern, residential buildings which are transitional types from traditional to European architecture – 10 Fruskogorska Street, 18 Kosancicev venac Street, building in European nineteenth century styles, such as the Cathedral, 7-15 Kosancicev venac Street, the house of Dimitrije Krsmanovic, 2 Kneza Sime Markovica Street, and twentieth century houses, such as the elementary school next to the Cathedral, the house of Branislav Kojic, 6 Zadarska Street, the building of the Patriarchy, 5 Kralja Petra Street. These, and other buildings, are material evidences of the historic development of Kosancicev venac as an administrative, ecclesiastical and cultural centre, and residential part.

Kosancicev venac keeps elements that have been preserved in continuity from the moment they were created as the first important institutions after the establishment of the Serbian state. Although the urban whole of Kosancicev venac is not totally compact nor uniformed, by the chronology of its creation, typology and style represent the oldest preserved urban tissue where Serbs have continuously lived.

It is also the first developed administrative, cultural, spiritual and economic centre of Belgrade and the renewed Serbian state, and one of the specific spaces of old Belgrade with ambiance and visual qualities. 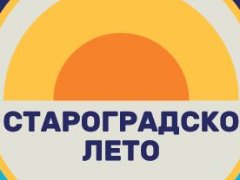 TODAY
FROM: All day