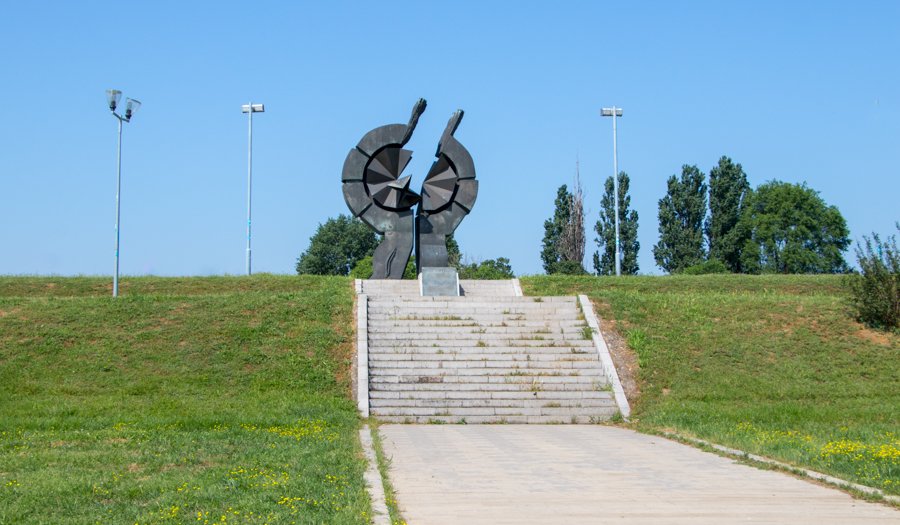 The site that became the Sajmiste concentration camp during World War II had originally been an exhibition centre built by the Belgrade municipality in 1937in an attempt to attract international commerce to the city. The centre's modernist pavilions featured elaborate displays of industrial progress and design from European countries. Much of the centre stood empty and unused until the Axis invasion of Yugoslavia in April 1941. The country was dismembered following the invasion, with Serbia being reduced to its pre-1912 borders and placed under a government of German military occupation.

The Sajmiste concentration camp was a Nazi concentration and extermination camp during World War II. It was located at the former Belgrade fairground site near the town of Zemun, in the Independent State of Croatia (NDH). It became operational in September 1941. The Germans dubbed it the Jewish camp in Zemun (German: Judenlager Semlin). At the end of 1941 and the beginning of 1942, thousands of Jewish women, children and old men were brought to the camp, along with 500 Jewish men and 292 Romani women and children. Women and children were placed in makeshift barracks and suffered during numerous influenza epidemics. Kept in squalid conditions, they were provided with inadequate amounts of food and many froze to death during the winter of 1941–42. Between March and May 1942, the Germans used a gas van sent from Berlin to kill thousands of Jewish inmates. 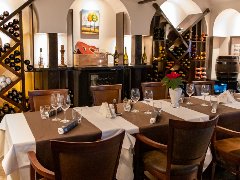 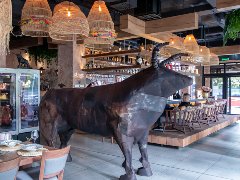 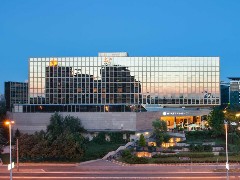 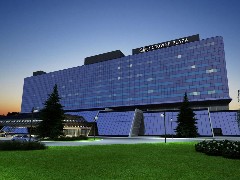 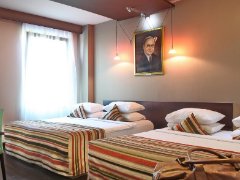