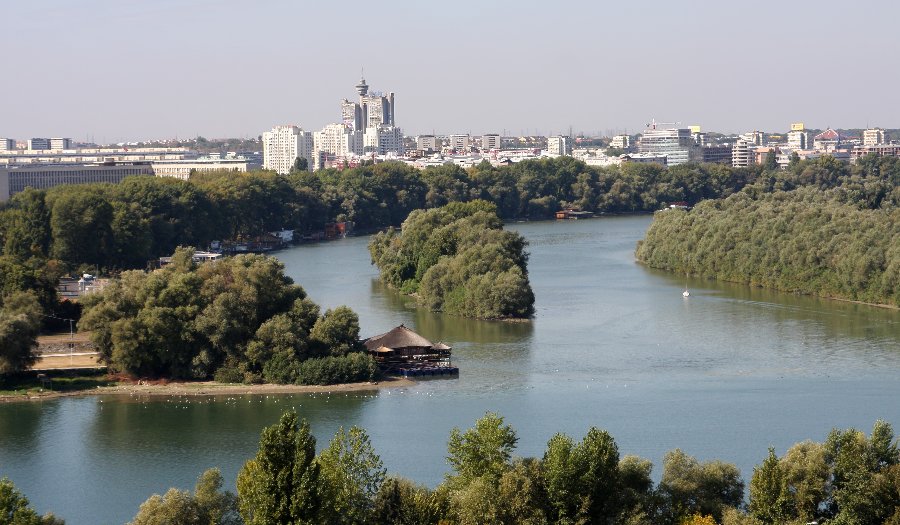 Represents the moiety of New Belgrade, located directly at the confluence of the Sava and Danube, which is how it got its name. This part of town is uninhabited and covered with green areas, and it is often held popular events, concerts, festivals, car races and much more.

Bordered by the rivers Sava and Danube in the north, Branko Bridge and the Boulevard of Mihajlo Pupin, from the south, and Nikola Tesla Boulevard and Zemun quay, from the west, this part is a large, green oasis of Belgrade. From Ušće, considered by many, it is the most beautiful view in Belgrade, on Kalemegdan and Belgrade Fortress. On the other side of the Danube are Great and Little War Island, also natural reserve capital.

In the area that belongs to the Usce was built Palace of Serbia, which was declared a cultural monument because of the monumental art solutions that decorate its interior. Business Center "Usce", the tallest building built in Serbia is also in this part of town. The building of the Museum of Contemporary Art is just one of the important features of Belgrade, and is located just at Usce.

Here is the Usce Park of Peace and Friendship, created in 1961, in which the tree of peace planted many famous world statesmen who have stayed in a visit to the former Yugoslavia, now Serbia. After the bombing, in June 2000, was appointed a monument "Eternal Flame" in memory of the victims of the bombing.

Besides the historical importance, in this part of the city there are many restaurants and clubs, why in the summer of Belgrade and its visitors descend to the river and experience what makes Belgrade widely known - the best entertainment in the region. 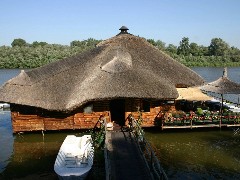 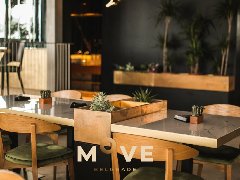 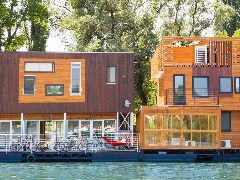