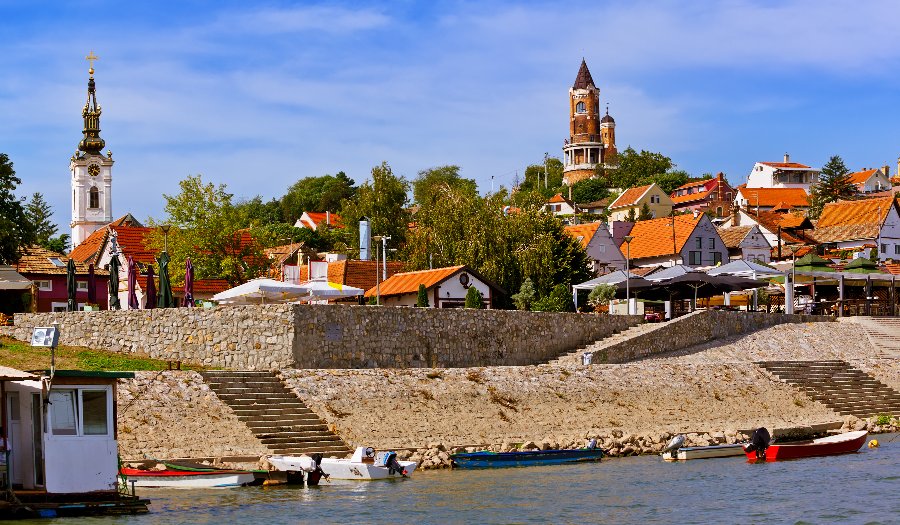 Zemun quay is on the right bank of the Danube. The promenade, which carries the official title of "Kej Oslobodjenja" begins under the hill village Gardos and reaches out to the municipality of New Belgrade. In the east it borders the neighborhoods Donji Grad and Retenzija, while the south is bordered by the confluence and New Belgrade.

For the most part, the promenade runs parallel to the street "Kej Oslobodjenja." Near the beginning of the pier is one of the largest bus terminus for urban and suburban transport. The trail continues around the mouth and makes one big pedestrian zone to the old fairgrounds and the Sava embankment along the left bank of the Sava.

Zemun quay is the main area for the numerous floating objects. As to coast, and therefore promenade line the nearby Great War Island, there is the beginning of the pontoon bridge that connects the island periodically and Lido beach to the mainland.

This part of Zemun is rich with green areas, parks, pedestrian and cycle paths. One of the largest hotels, Hotel Yugoslavia is right here, however, after the hotel suffers serious damage during the NATO bombing, was closed. Partially opened in 2007 as the largest casino in Belgrade.

The coast in front of the hotel is the location of many restaurants and clubs on the water, and that is exactly the key point nightlife in Zemun. 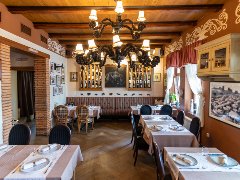 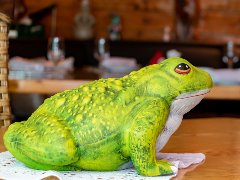 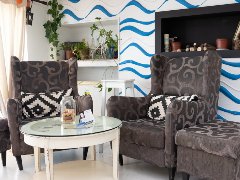 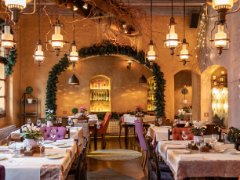 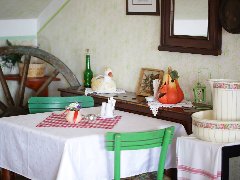 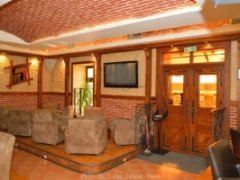 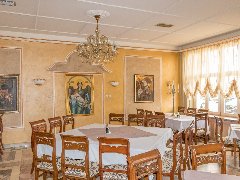 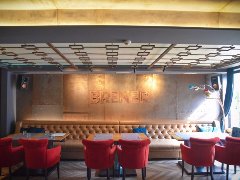 Cross on the kej 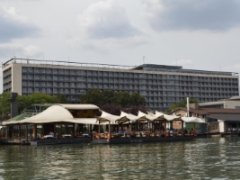 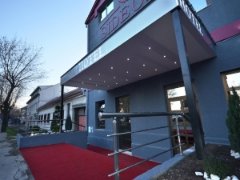 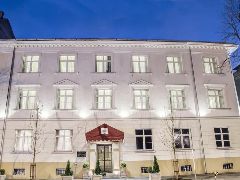 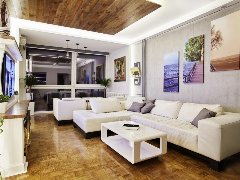