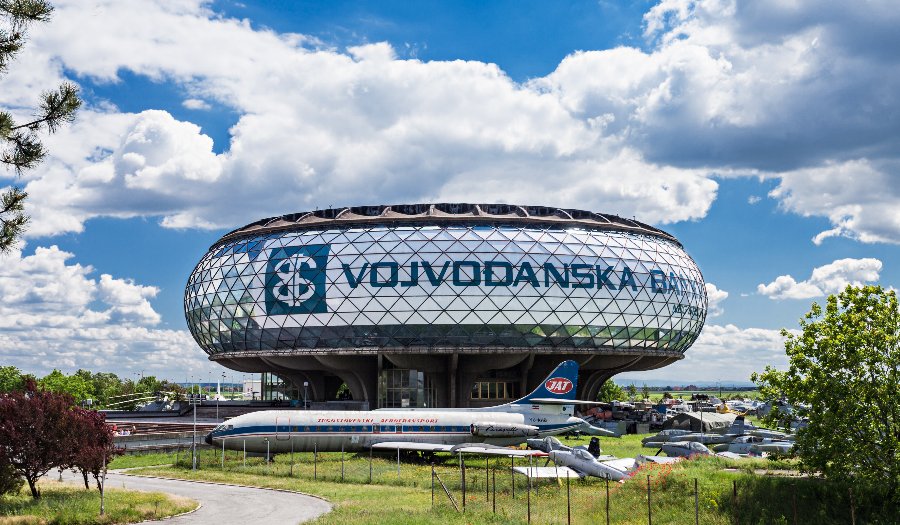 It has over 200 exhibits, of which there are 50 in its permanent setting. It is one of the leading museums of this type in the world not by total value but by rare exhibits. Italian hunter Fiat G-50 is the only surviving copy in the world. After entering the 3rd millennium, the museum received a large number of exhibits related to the NATO bombing period in 1999, among which are the parts of the invisible attack aircraft F-117 Nighthawk and the F-16 Fighting Falcon Fighter - both American production.