Four days of music, rich history and fun for all generations in the city center 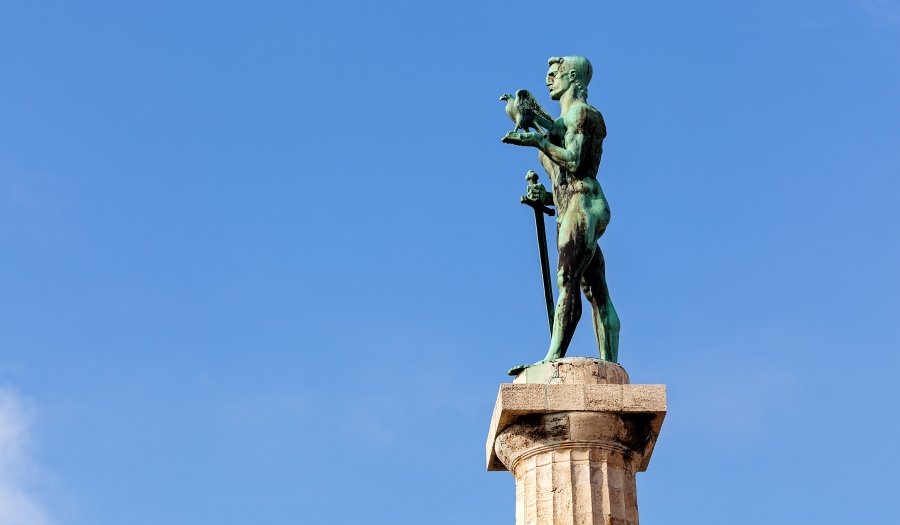 The manifestation Days of Belgrade 2018 will be held at several locations in the city from 16th to 18th April. The programme includes more than 50 concerts, exhibitions, performances, expert guided tours and quality cultural and artistic programme. When Belgrade celebrates, it is a party for all generations.

The music programme "Belgrade Time Machine" starts on the Republic Square on 16th April from 17:00. The Artistic Ensemble of the Ministry of Defense "Stanislav Binicki", led by conductor Vojkan Borisavljevic, will play the most beautiful songs about Belgrade. Special guests at the big concert are Nada Pavlovic, Jelena Jovicic, Beti Djordjevic, Leo Martin, Zeljko Samardzc, Dejan Cukic and other famous musicians. 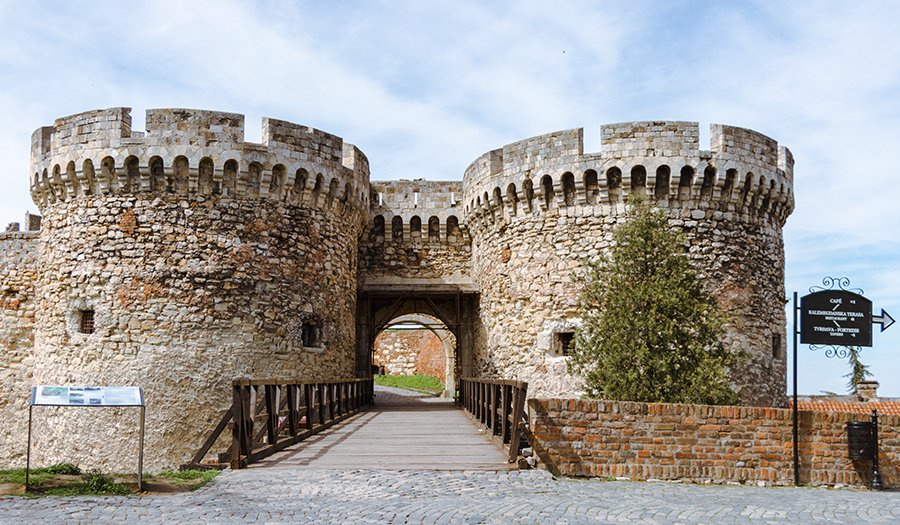 Particularly attractive are the walking tours that will be led by prominent Serbian historians. Belgraders and all guests will have the opportunity to hear untold stories about the history of Belgrade on the spot. Public guidance "Did you know this about Belgrade" on Kalemegdan on 17th April will present a rich history by walking through medieval, Turkish, Austrian and Serbian Belgrade. Lectures in the open for each recommendation are: "Belgrade in the XV century - the peak of the development of the medieval town at the confluence of the Sava and the Danube", "From Belgrade to Belgrade: Two Centuries of Division", "Through the Stambol Gate to Liberation", "Between Two Powers: Belgrade 1804-1867" and "Kalemegdan - outdoor museum".

Performances, debates, concerts, photo exhibitions, ceremonial awards of the City of Belgrade, organized walks through the city, literary matinee "Music and songs about Belgrade", visits to museums with guides, quality entertainment and educational programme for children and a number of great events will mark the Days of Belgrade 2018. 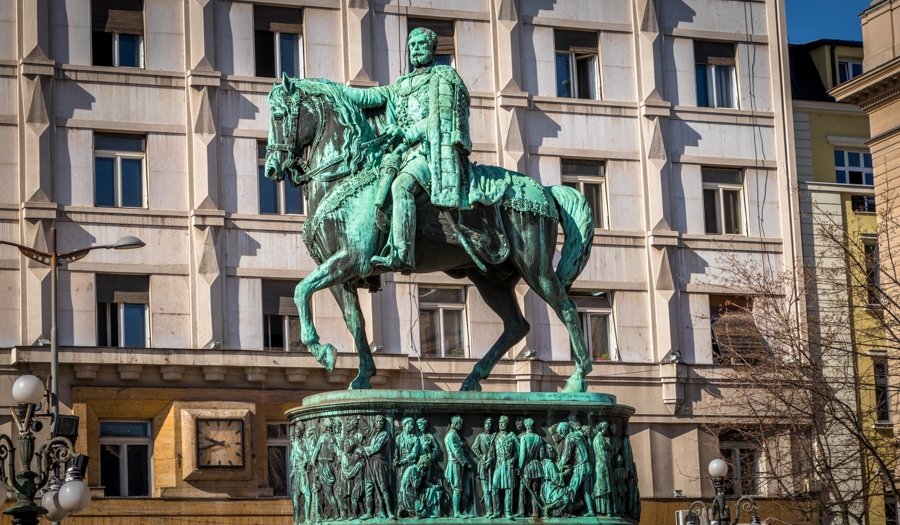 Belgrade is first mentioned in the letter of Pope John VIII on 16th April, 878. Prince Mihailo received the keys of the city from Ali Riza-Pasha on 19th April 1867. These dates are of great importance to the capital of Serbia and because of that, an unusual story is celebrated in the spring days, when Belgrade shines with full glow.

The whole April will be marked by good music on the streets of Belgrade. The International Jazz Day is celebrated on 30th April and a concert "Ladies Singing Jazz" will be organized on the Republic Square from 19:00. Ana Sofrenovic, Irena Blagojevic, Jelena Theunisz and Andjelka Simic will perform, accompanied by Jovan Maljokovic band. 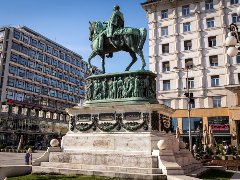