Summer brings numerous outdoor activities, and meeting the biggest natural reserve with long history is an excellent answer to the question what to see in Belgrade 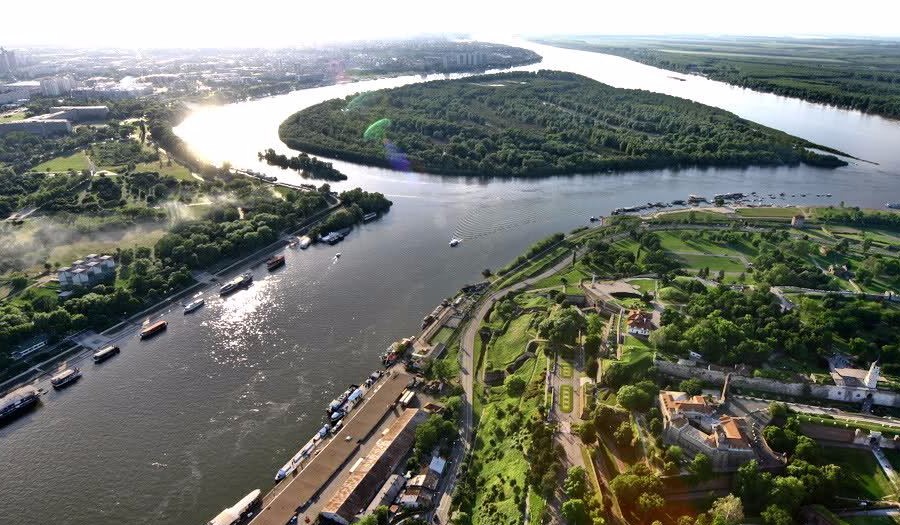 Great War Island is located at the confluence of the Danube and Sava rivers, and because of the rich animal world and untouched nature it is protected as a natural reserve. It was formed as a small sandbank which was then divided and morphed by the Danube's stream, and as Sava was a natural obstacle, the sand accumulated and created an island. The Institute for Nature Protection of Serbia decided in 2005 to protect the whole island, which covers 211 hectares, as an ecological reserve. Only navigable objects can reach the island, while the north side of the Lido beach in the bathing season is accessible by placing the pontoon bridge. It is this physical separation from the city that makes it an ideal habitat for various birds and other animal world. 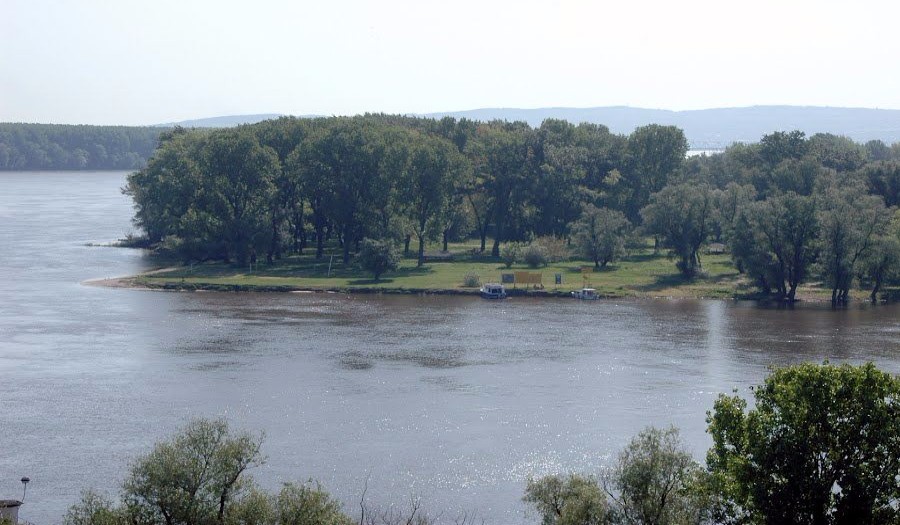 The view of Belgrade from the Great War Island is truly impressive. Kalemegdan and old Belgrade seem unreal when viewed from this point, while the view of the Gardos and Zemun leaves an impression worth remembering. Passionate nature lovers and adventurers are frequent visitors to the beautiful oasis, especially during the summer, when free tours of the Great War Island are organized. 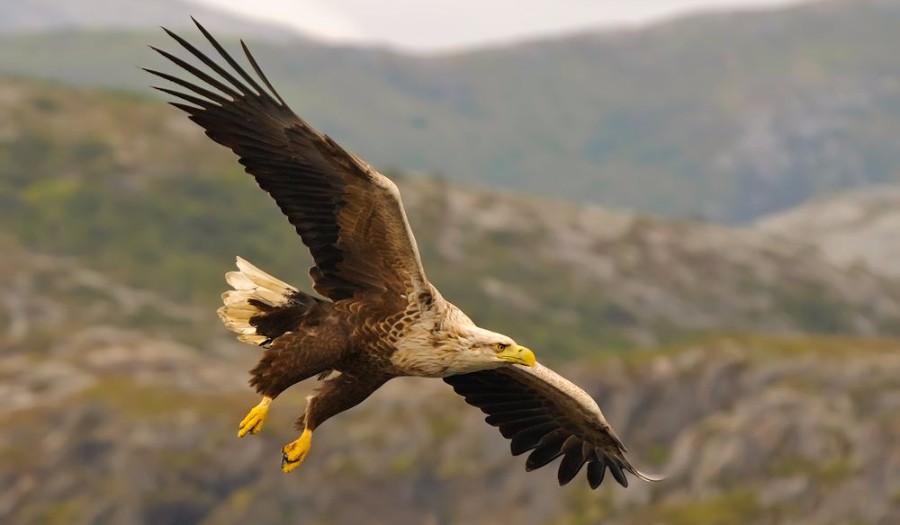 The white-tailed eagle is the true ruler of the island. The largest European eagle with a wingspan of 2.5 meters is a protected species, and as many as five families of white-tailed eagle live on this island. In all of Europe, only 90 nests of white-tailed eagles are counted, and therefore PUC "Gradsko zelenilo" takes care of this species through video surveillance, which is a symbol of unpolluted and healthy environment.

White herons - little egrets used to be to most numerous species, but, after the 1999 bombardment, they left the island in large number. They still exist but in smaller number, and there are many ducks like lat. Anas querquedula, lat. Aythya nyroca, Yellow wagtail and grebe. Among various animals, wild boars are the most numerous. Also, the Great War Island was proclaimed a natural fish spawning area.

Over the past 30 years, Great War Island has been inhabited by 163 species of birds from 46 families and 16 orders. A total of 66 species of birds who make nests, 43 of them tenants and 23 migrants, were placed right here, while every year 34 species of birds come from northern Europe to spend the winter here. There are 14 species of wandering birds and 17 species of city birds that come here every day.

City Municipality Zemun, in cooperation with the Institute for Nature Protection of Serbia, organizes free tours of the Great War Island in July and August. A 3 km long educational walk, led by expert guides, is a great choice for spending time outdoors and getting to know the hidden treasure of Belgrade. Since the number of places is limited, applications are required in advance.

The name of the island originated from the turbulent war history of this region. During the occupation of Belgrade in 1521, the majority of Turk's attacks on Belgrade fortress were launched from the island. The Austro-Hungarians defended the borders of their empire, Zemun and Gardos tower from the island. In 1806, Karadjordje's soldiers brought the cannons to the island which they used to shoot at Kalemegdan.

The first records of the Great and Small War Island date back to the 16th century. When the construction of New Belgrade began in 1948, the Danube saved the island from total destruction. The plan was to use the land of the island to fill the wetland that was not suitable for construction. The Danube was collecting sludge on the island and it ruined the plans. Unfortunately, during the construction and attempting to use it, the Small War Island, which was located between the borders of the Great War Island from the south and the Zemun coast, was destroyed. Today, in the place of Small War Island, only a narrow belt, 300 meters long and 60 meters wide, remained.