Part of the city that remembers the key historical steps, today, leads to entertainment that is being talked about all over the world 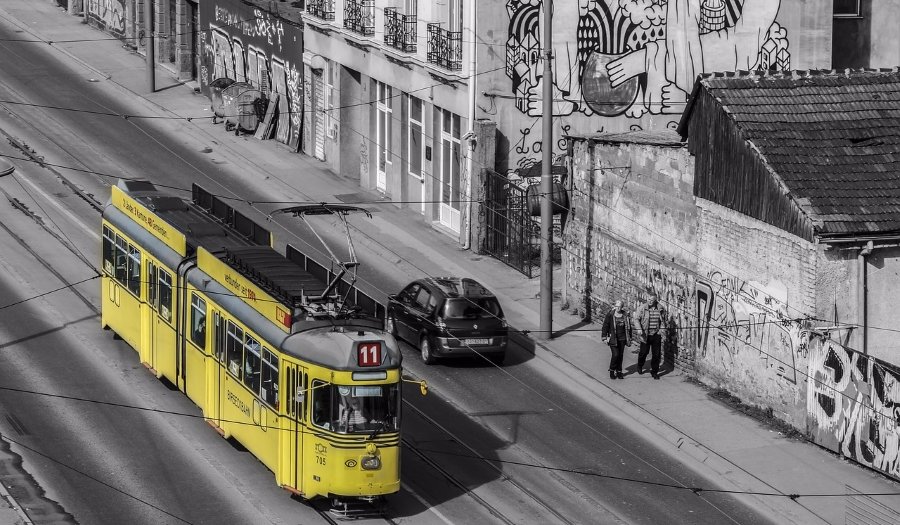 Savamala has been of great importance since its creation. Many people do not know that the World War I started in this quarter and that Belgrade became a metropolis thanks to the big port located here, where a complete trading business took place. What is interesting is that most fellow citizens are not fascinated by Savamala, and almost every tourist necessarily visits it. Karadjordjeva Street in particular.

In 1806, Karadjordje went from this street with his army to liberate the Belgrade Fortress from the Turks. Thus, this street became a symbol of free Belgrade. During the day, sirens from hurried trucks and trams are the leading music representatives of this biggest street in Savamala and at night, Belgrade becomes the location for the best entertainment. Belgraders are irritated by busy traffic, especially since you have to be a real virtuoso behind the wheel to crawl between tram tracks and numerous trucks. During this time, passers-by, residents of Savamala and regular foreign visitors, absorb every millimeter of this unconventional beauty, explore the graffiti and let go with the magic of the Sava River. 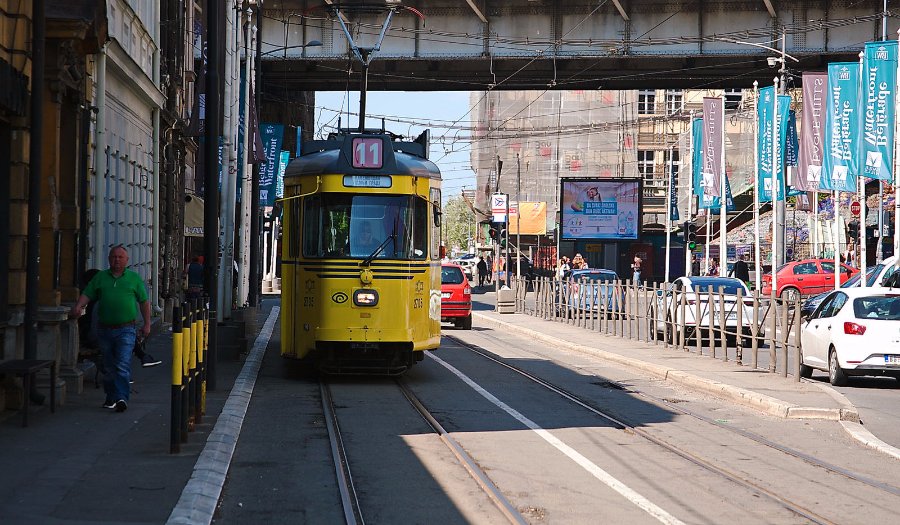 The "Zlatna moruna" tavern was the favourite place of Gavrilo Princip. In it, he and the members of "Mlada Bosna" regularly met and made plans for the assassination of the Archduke and Royal Prince Franz Ferdinand, heir presumptive to the Austro-Hungarian throne. They set off from this tavern to Sarajevo to carry out the action. Princip used to live here. The street that today bears his name was then called Savamalska and later Bosanska. A small ground-floor house was his home while he was working on setting up cobblestone in Karadjordjeva. What would he do in today's Savamala? Would he treat himself with "fine dining" experience in Salon 1905 restaurant located in one of the most beautiful buildings in Belgrade, the building of the former Geozavod? Maybe he would rather enjoy the relaxing atmosphere at the Tesla restaurant in the street he cobbled. Maybe... 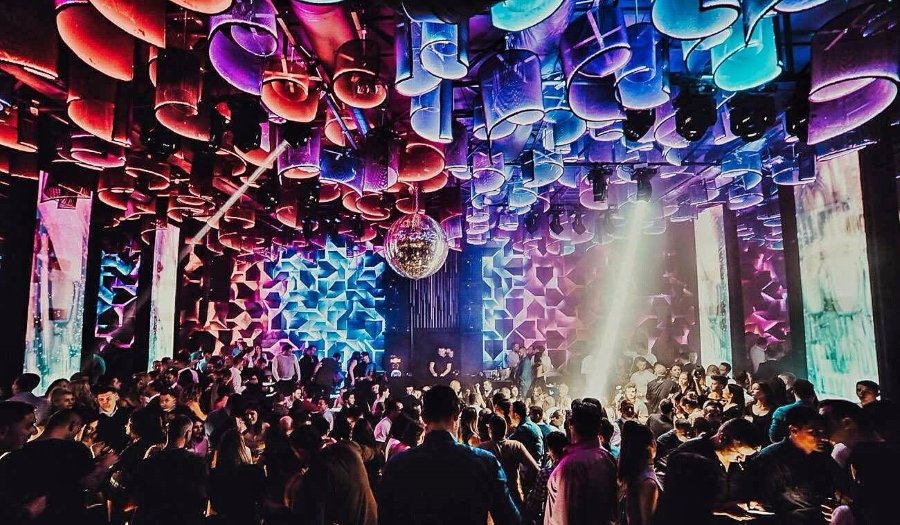 Looking back, it is quite clear why there are many restaurants, bars and clubs here today. Bohemian habits were the will of our ancestors. People used to go to the Zlatno burence, Deligrad, Venecija, Kraljevic Marko and many other taverns. Today, Mandala is being visited for the same, only slightly modified reasons. Bohemian life in electronic form takes place in numerous clubs in Savamala - Mladost, Hype and other places well known to clubbers. 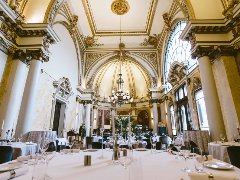 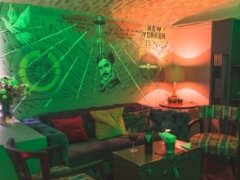 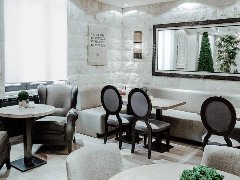 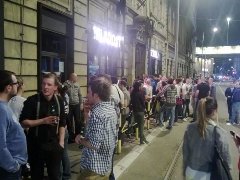 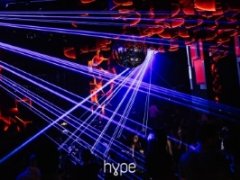 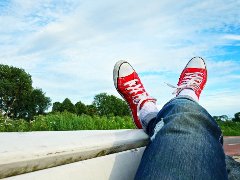 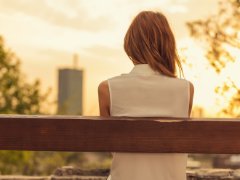