In the capital of Serbia, as well as in over 1,000 cities, a ceremonial march - the Immortal Regiment will be organized 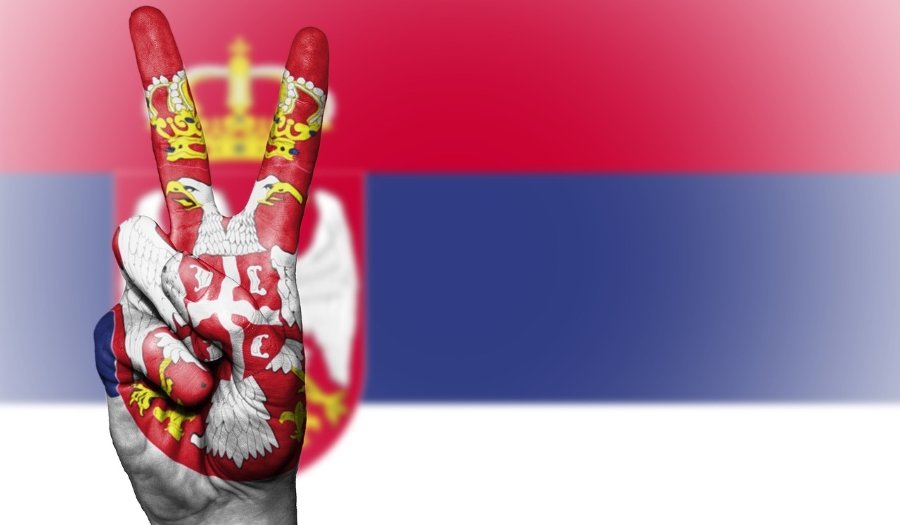 Victory day is celebrated on 9th May. It has been so since 1945, when Germany surrendered in World War II. For the 74th time in the world, and for the fourth time in Belgrade, the heirs of brave heroes and people aware of important messages from history will walk down the main streets without political symbols and marks.

The Immortal Regiment march will begin from Memorial Park to the liberators of Belgrade at 17:00. The ceremonial march will continue down the Ruzveltova Street and Bulevar kralja Aleksandra (Boulevard of King Aleksandar) to the City Assembly of Belgrade, where a concert will be held with artistic ensembles, vocal soloists and actors from Russia and Serbia. After the concert, the screening of the Serbian-Russian film "The Balkan Line" will follow.

Victory Day over Fascism carries a strong message and reminds us that freedom and peace are essential for the entire planet. Over 40 countries mark each year the official end of the World War II and the surrender of Nazi Germany. Russia is the country with the biggest solemn march, and last year, more than a million people gathered in Red Square, who paid tribute to the victims together with Russian President Vladimir Putin. Also, last year, the most massive Immortal Regiment was organized in Belgrade. All citizens are invited to come to the magnificent gathering and take photographs of their ancestors who participated in the World War II. 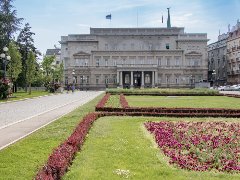