The New Year's Eve 2018, according to the Gregorian calendar, is an occasion for special parties in Belgrade 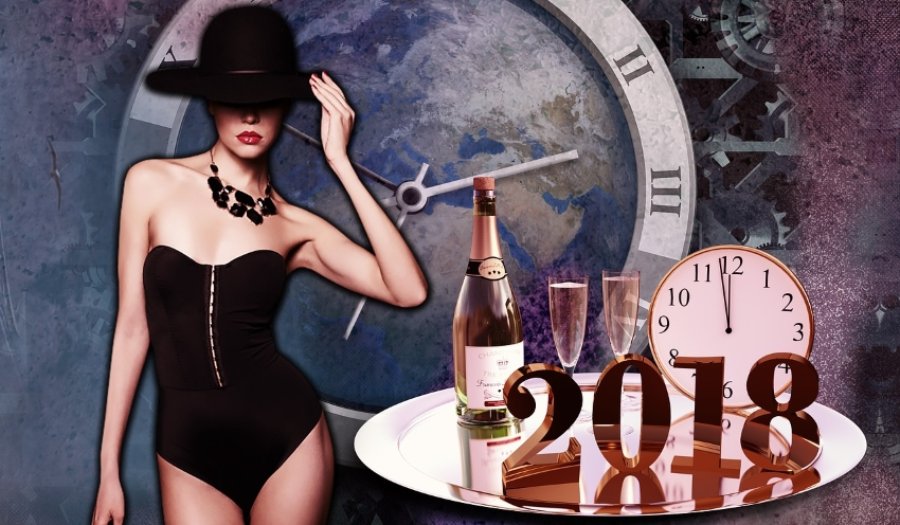 The Hangar continues with entertainment called "Central Dance Event". Special guests for the Serbian New Year celebrating on 13th January are Anja Schneider and Rodriguez Jr. Live performance by DJ who equally rules the skills of a virtuoso for piano and a club entertainer will make the second New Year remain well remembered. 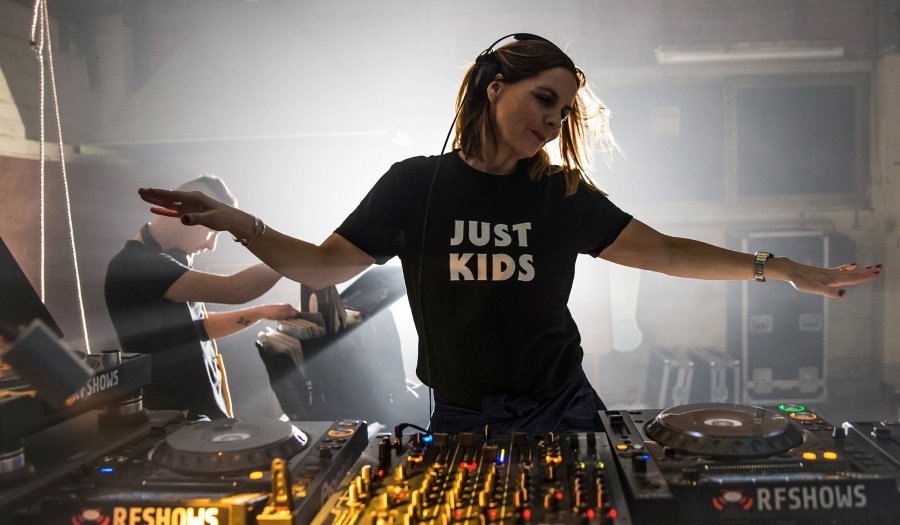 Anja has been an important diva of the Berlin electronic scene for more than a decade and has been in music for many years. Research-oriented, she reveals new trends but does not give up the powerful underground sound. The party starts at 23:00, and local support are Joma Maja, Bokee and Marko Vukovic.

Secer Club for a special Saturday has a guest from Bristol, a DJ and producer who is presented under the name Major. Through the music he creates, he sends positive refreshing vibrations, ideal for a New Year party. Together with him, from 23:00 to 05:00, local representatives, Lil Taty and Luuk De Jung, perform. 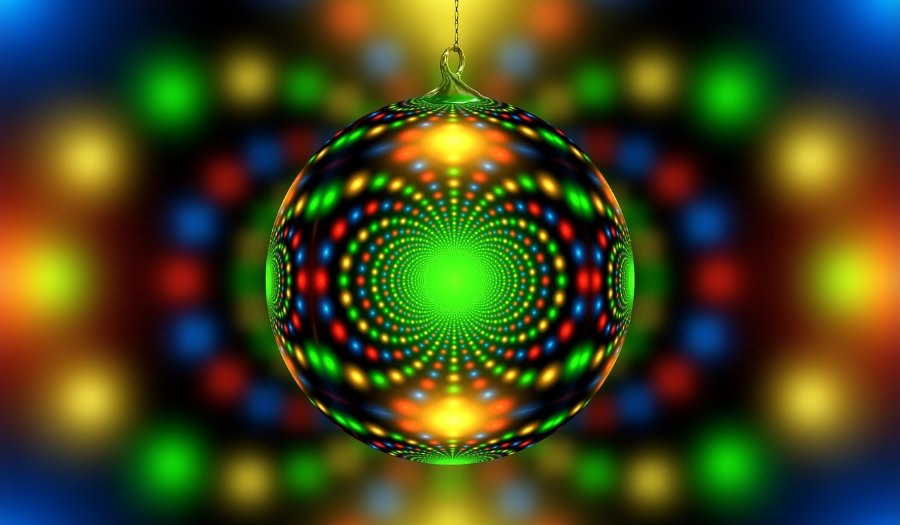 Tash Machine and the "Stara skola" (Old School) Association organize progressive and psychedelic trance parties for the Serbian New Year's Eve celebration. From 22:00 until midnight, music is played by Aleks b2b Stole, and the next two hours are reserved for DJs Manda and Pura. The main performer is a DJ from Moscow, Fungus Funk, who returned to the Belgrade club scene after ten years. After his set from 02:00 to 04:00, the stage is taken over by Mozaa and DaPeace that will make you dance until 06:00 in the morning. 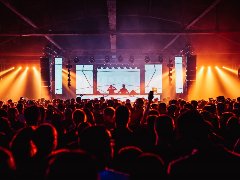 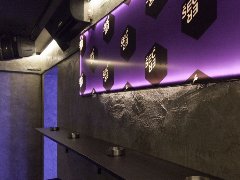 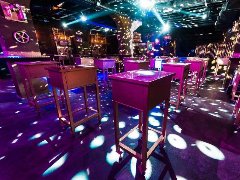 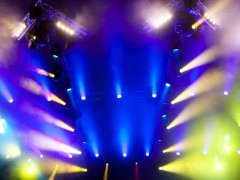 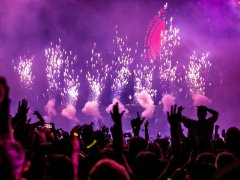 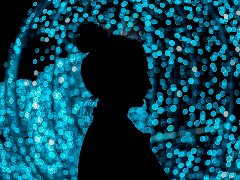 Parties for the last Saturday in the month 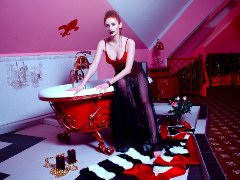 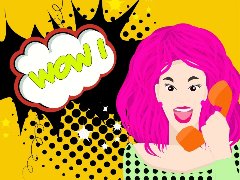 Parties before the New Years' Eve