Picnic Under the Stars

The Belgrade Philharmonic and the conductor Gabriel Feltz again at Usce 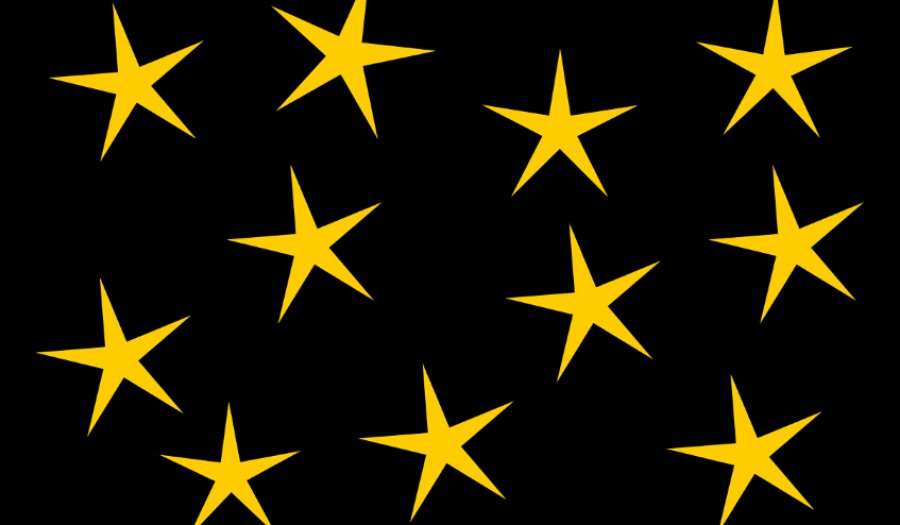 "Picnic Under the Stars", the spectacular open-air concert of the Belgrade Philharmonic will be held for the second time on Sunday, 24th June. At Block 13, near the Palace of Serbia, the building of the former SIV, from 20:30, over 20,000 visitors and 105 musicians are expected. With the first tones of popular melodies, the audience will be taken on a journey through the Cosmos.

A spectacular audio-visual performance called "HD Odyssey" will feature stunning images of the Earth and the Cosmos made by the National Aeronautics and Space Administration – NASA. With Strauss and music from the film "2001: A Space Odyssey" there will be huge video screen showing majestic scenes of unimaginably distant galaxies taken by NASA's newest optical instruments. There are also compositions by John Adams, Dvorak and many others on the programme. The Earth and The Cosmos as an inspiration are parts of the film series " An HD Odyssey", which was performed for the first time by the Houston Symphony Orchestra, and the Belgrade Philharmonic is proud to perform it in Europe for the first time. 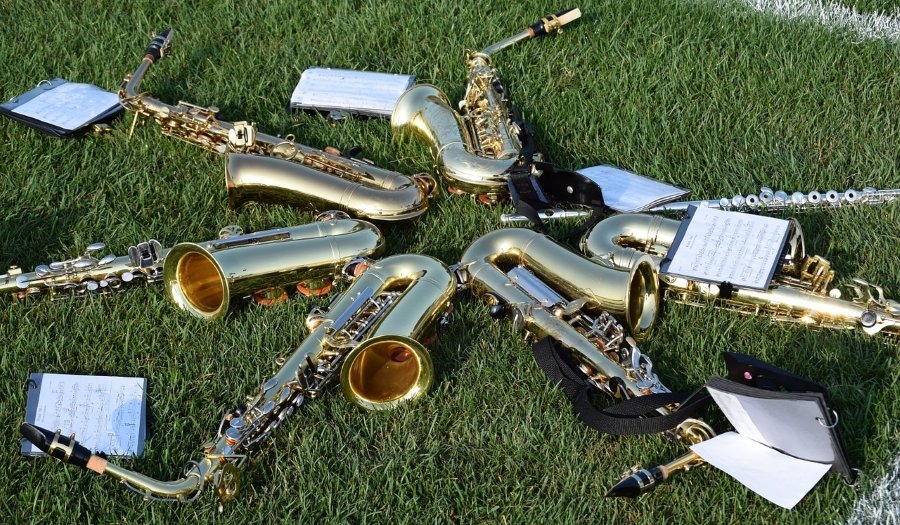 For classical and space lovers, it is recommended to take their youngest ones as this year there will be specially designed "baby pit" instead of fan pit zone. Picnic bag, good company, great stars, excellent music. Space is calling Belgrade. Roger. 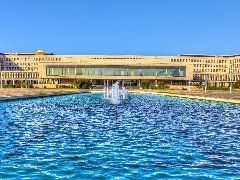