There is no dilemma about where to go out to on Friday. Let the preparations for the weekend start now 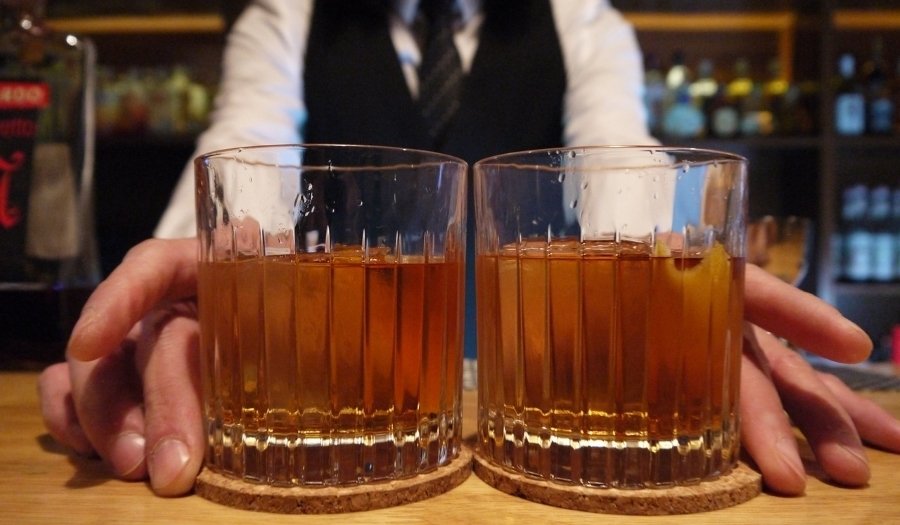 The third Friday in September brings a great time. The end of the summer will be marked by two very good parties in the city center. An authentic techno event and a proven "craziness" in a commercial edition are on the repertoire. Choose where you want to go. Just do not stay at home and postpone a unique night life.

The owner of the "Bedrock" label, a producer who creates music for films, a DJ that has performed around the world - John Digweed. On Friday, 21st September, from 23:00 to 06:00, Barutana club will host this popular performer, who is equally respected by the modern club and typical underground audience. Two more DJs will be in charge of a good time. One arrives from Israel and is eager to return to the domestic techno fans. Guy J is a name with no mistakes. The other DJ is from Belgrade and will not go thousands of miles before the show. Warm up is left to an experienced player from the local court. DJ Bokee is already ready.

John Digweed does not follow the trends, he insists on hard techno. This genre was played on Ibiza in the biggest club Privilege all year long. He and DJ Sasha, as hosts of the "Resistance" party, dictated rhythm and fun until the morning every Tuesday. However, the closing of the season, which was organized on 11th September, was not marked by hosts, but by a special guest. King of Ibiza and techno music, Carl Cox has made an authentic techno spectacle. Whether John Digweed will continue in his style at the performance in Belgrade or he will bring at least a little bit of energy à la Carl Cox, we will have to wait for Friday and check.

There are many clubbing fans who are not very good with techno. And that is totally OK. For those who like night events in a commercial edition, we have great news. Club Mr Stefan Braun is working again! It is known that Mr. Brown has everything but a bad party. At this address, the weekend is every day. However, Friday is particularly important. The beginning of the weekend is reserved for the "Mashup" party. From midnight until 06:00 music will be played by Damjan Eltech. Already at the start of the 16th season of the popular club it is clear that an unrepeatable good winter clubbing is ahead of us. Go out and feel the perfect Belgrade at night. 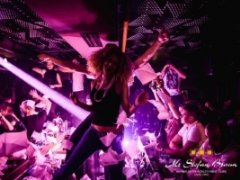 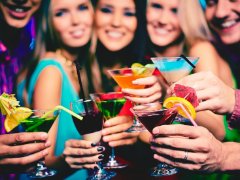 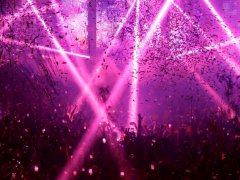 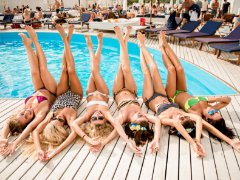 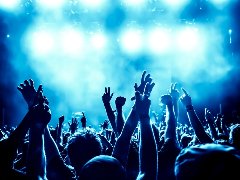 Friday is the day for clubbing 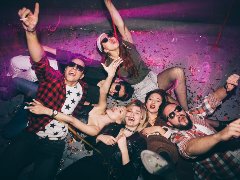