When the Museum of Nikola Tesla is visited

Because there is no question - why 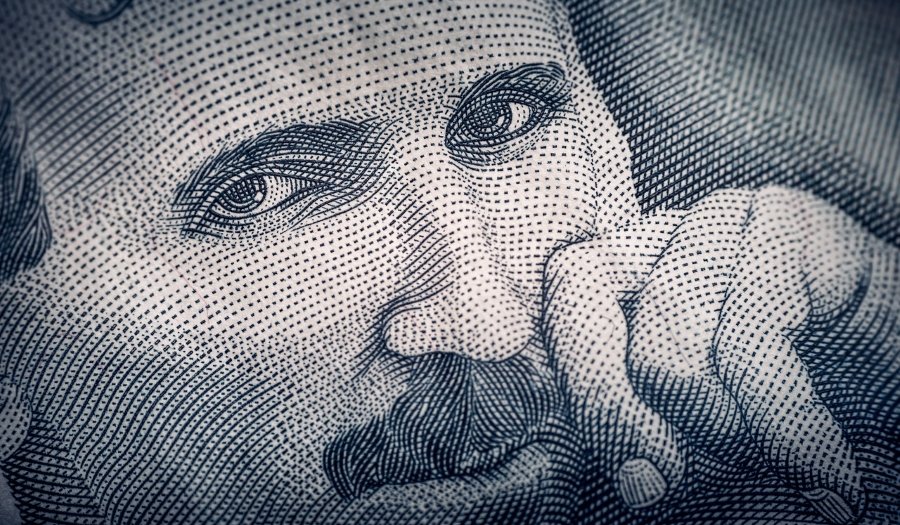 In academic "debates" you can feel a little bit of anxiety about the lack of a new revolutionary discovery for a long time that would shake up mankind and lead to further development. The same people are longing for some new Nikola Tesla at the end of their expositions. Tesla became synonym for the greatest revolution ever of life on the planet we inhabit. Especially today, in the "modern world", or the technological era, there is almost no device that we use in everyday life that at least one of its components did not originate from the discoveries of the largest, Serbian and world scientist and inventor.

"I have, as you can see and hear, remained a Serb and across the sea, where I am engaged in exploring. You should be the same, and with your knowledge and work you should raise the glory of Serbianess in the world." - the words of Tesla's welcoming speech to students and professors of the Belgrade Grand School.

And after more than a century of his first inventions, recognized world names in the field of science still call him a "genius of resonance," and, according to them, many professors even today do not understand the lightning resonance and electricity - the knowledge that Tesla skillfully mastered. Whether this knowledge has contributed to the possible rescue of the planet in the Tunguska event - no one knows. But there are debates and hypotheses.

As always in the history of mankind, what is always known and what the story is about is understood by an "ordinary" man. And so it is known that Nikola Tesla was not an "ordinary man" - neither in knowledge nor in private life. He led a lonely life, was obsessed with the number three, he did not care much about money, he did not talk to women wearing pearls, he was in love with a pigeon, and announced the publication of a unique theory of the field.

The man who invented the 20th century. Or even the 21st? Over a hundred original patents, and, as the New York Mayor says, "he died poor, but he was one of the most beneficial people who ever lived."

His museum in Belgrade is always visited. Since 1952. Somebody has visited it once, somebody many times. 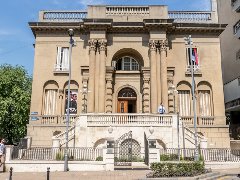