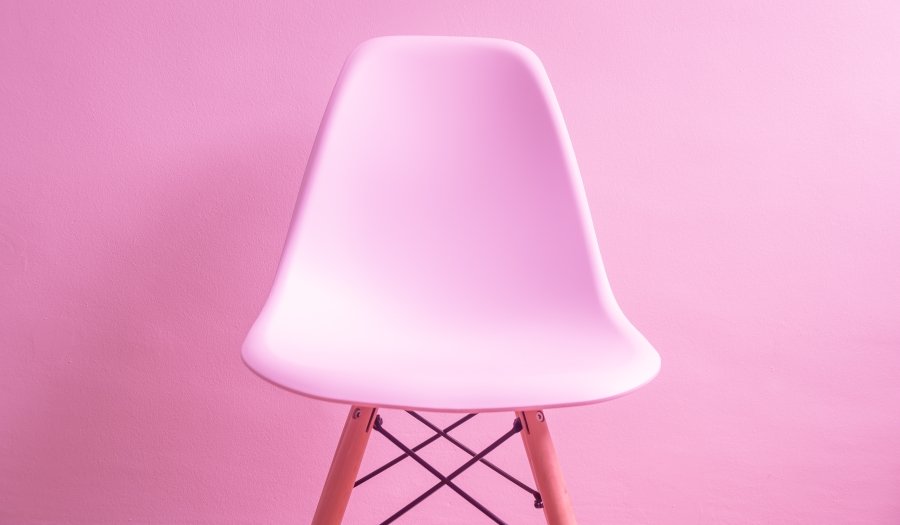 When true love is not for sale, everything else is! A modern lifestyle persistently imposes the need for a constant buying of something new. The majority of the population on the entire Earth uses both free and working time to shop online. What to buy has become a more important issue than those truly essential needs.

Black Friday 2018 is on 23rd November. The continuation of shopping is on 26th November when it is Cyber ​​Monday. You are guessing, America has designed a shopping fever that has infected the whole world. Did you know that there is another important day in online shopping? From the point of view of the sellers, the most important. Single's Day is on 11th November every year and represents the Chinese response to the American way of shopping. On that day, discounts go up to fantastic 95%.

Marking this date was associated with emotional status. Only at the beginning. Soon, the giant Alibaba designed a great project. Through its retail site - AliExpress has begun a new era of shopping. It was first organized in 2009 and immediately won the title "The world's largest shopping event". 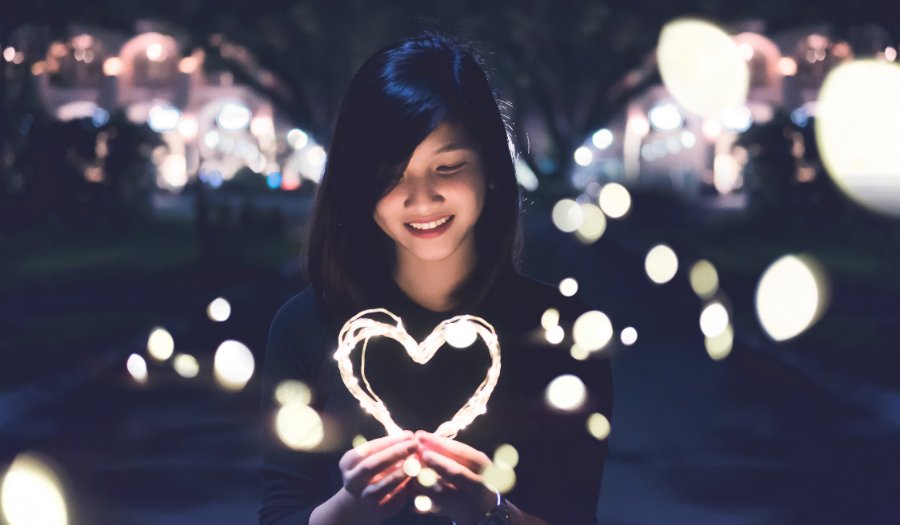 Singles' Day, originally Guanggun Jie, was designed by four students in a desire to mark the end of studying and free life. They deliberately selected date 11.11. because the number one refers to a single status. The idea probably came from the rebellion towards the holidays intended for couples. It is interesting that on 11.11.2011. in Beijing, even 4,000 couples got married.

In China, this holiday is celebrated outside the shopping area as well. The whole day is in celebration. Bars organize karaoke parties while restaurants offer a special menu for one person. Initially, only men celebrated, but today, ladies are equally there.

The spectacle called Single's Day is still not ranked among state holidays in China. As long as money is spent, traders probably do not complain too much about the status. On the day when everything can be bought at a discount, formalities are less important. 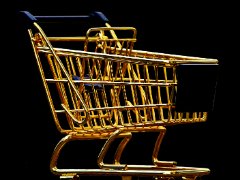 Black Friday Belgrade - discounts on everything 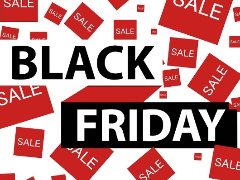 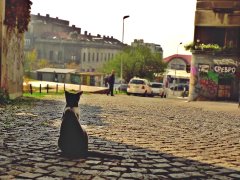 Events in the city at the weekend 18-20 November 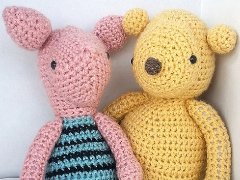 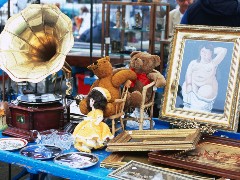 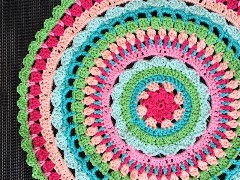 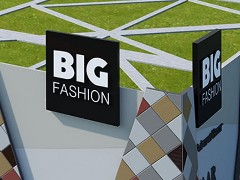