A lot of things go away, disappear, change. The biggest Serbian film festival is eternal 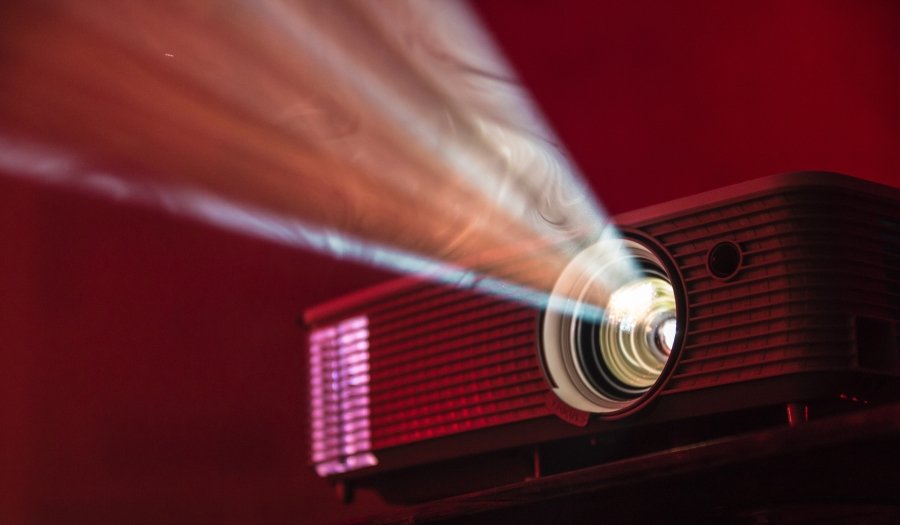 The 47th FEST begins on 22nd February and will last until 3rd March. The 2019 festival is entitled "Bez cenzure" (Without censorship) and is dedicated to Dusan Makavejev, the director and screenwriter who recently passed away. A total of 500 films will be screened, of which 125 are premieres. All in all, the event that will mark February in Belgrade is spectacular. At the very mention of it.

Cultural Center Hall, Sava Center, Yugoslav Cinematheque, cinemas Cineplexx, Kombank Hall, Cultural Center "Vlada Divljan" and literally all the places in the city that have a cinema hall will be locations where the programme will be realized.

It will be almost impossible to see all the screenings. Another mission impossible is to recommend only one film project. You should watch everything. Special attention should be paid to films Alexandra, The White Crow, Ben is back, Fleuve Noir/Black Tide, Vice, Diamantino. It is absolutely ungrateful to single out just one title. Change all the plans, and let the only activity in these ten days be watching great movies. 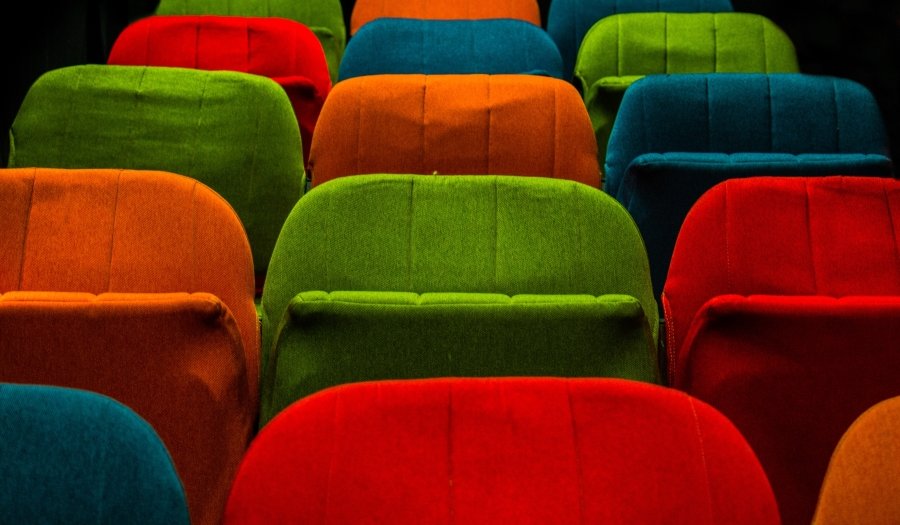 Since 2015, the FEST has included in its rich programme a competitive part that is realized through four distinct competition selections: The main competition programme, Serbian Film, Frontiers and movies from region that compete for "Nebojsa Djukelic" Award. No doubt, in Belgrade, all roads lead to the 47th FEST. 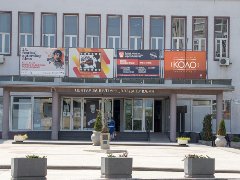 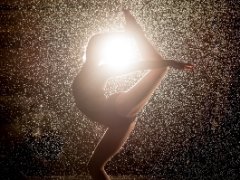 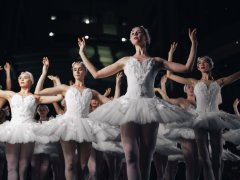 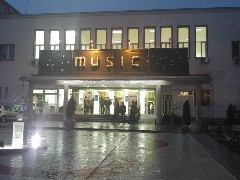