Parties the winter season will be remembered for

Memories are not lighting and styling. The only indelible thing is music. And people you shared every beat with 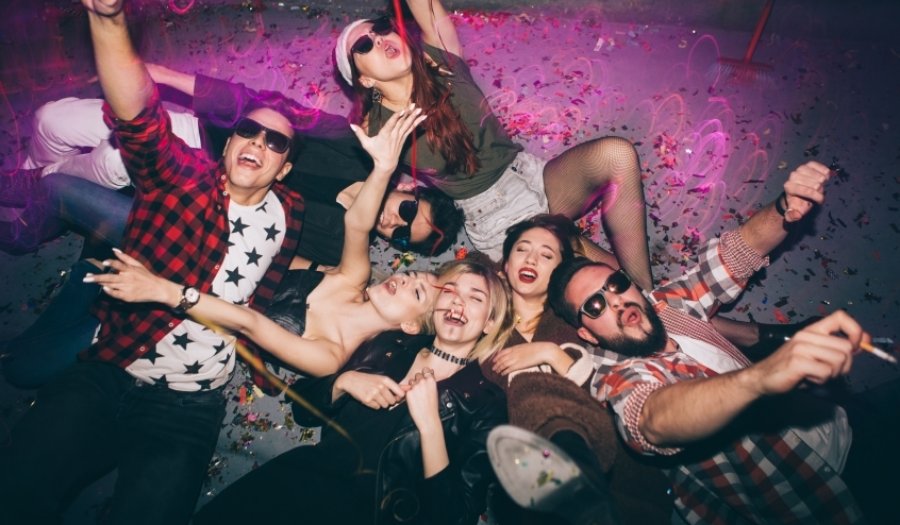 Expectedly, domestic and foreign DJs did everything to make Belgrade at night the most wanted destination in this part of Europe during the winter. A bit unexpectedly, with techno, r'n'b absolutely ruled night events. Not even trance was neglected. Not a single clubber can say that there were no club parties for him. There was no weekend when the best entertainment was not available. However, some parties will be remembered for a long time.

October and the beginning of the winter clubbing started perfectly. Pan-Pot and Fabio Florido were the most popular of the guest camp, while the music of Belgrade was presented by Marko Nastic, Ilija Djokovic, Aleksandra Duende, Tijana T, Concrete DJz and others. Top techno indicated that an unrepeatable club winter was coming.

November brought a gala party programme under one name. The debut edition of the No Sleep festival brought together almost 70 DJs, and it was so good that no one was thinking about cold weather and city crowds. It will be a great challenge to repeat this kind of festival and assemble equally good performers from around the world.

The night music city guards were too well-trained so four days of entertainment were not enough for the whole month. That is why, in the last November week, at the big party Boris Brejcha won over even those who had not been his fans until then.

New Year in Belgrade began well before the last December night. Day and night events around the city were the overture for the spectacle that followed on 22nd December. That night, two Marcos, Carola and Nastic, unmistakably played the music all night. After this event, New Year's Eve was absolutely not an imperative. That is why the January clubbing prolonged festive euphoria. From the weekend to the weekend, people were dancing nonstop.

Hot Since 82, Alan Fitzpatrick, Andrew Meller and Peter Portman have made madness out of average February. Club events in March also passed marked by visits of famous names. With the help of Kristijan Molnar and Nikola Vemic, Dixon and Gerd Janson marked the third month. Many people thought that April's fun would barely exist, but, luckily, they were wrong. April in clubs was amazing. The arrival of a star from Michigan with a decade long experience delighted the audience. Seth Troxler showed why he is favourite all over the world live.

May equals the beginning of the end. Indoor parties are no longer interesting and boat-based and open-air clubs take over the organization. Given the repertoire, this will be a month to remember. Black Coffee is coming back to the city. Gus Gus will do the same. Sam Paganini, Mathame, Blond:ish and Radio Slave are representatives of the long list of guests who will come in May. Domestic performers are far more numerous. It will be exactly the same as it was during the whole winter season. Superb. 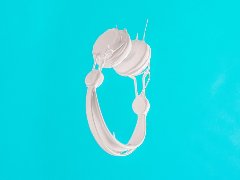