Pop and soul music for the last days of August 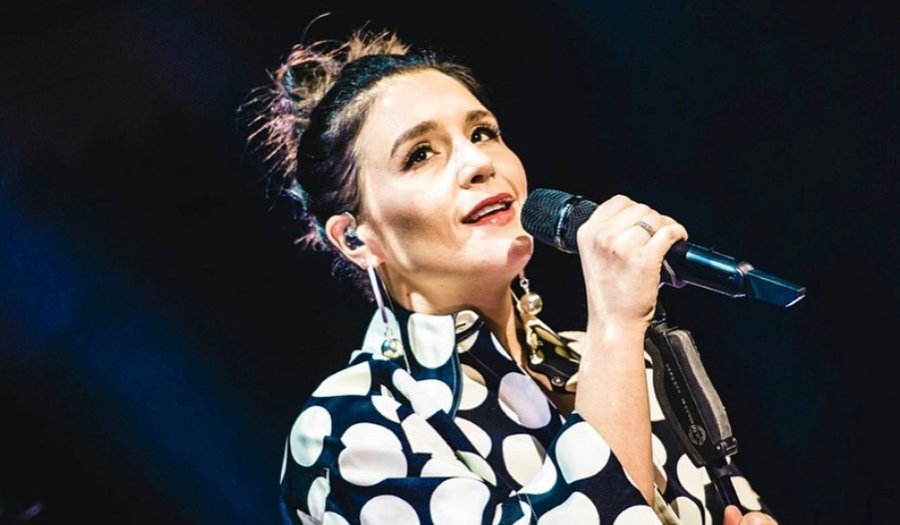 Jessie Ware is performing in the trench of the Military Museum at Kalemegdan on 27th August at 20:00. A lady from London arrives in Belgrade within a tour promoting the latest studio edition "Glasshouse". The number three has definitely been lucky to this singer and composer because immediately after the release, on 20th October 2017, she won both audience and criticism with 17 new songs.

A sophisticated, gentle voice and high-quality production have positioned Jessie Ware high on the music chart for a very short period of time. She quickly proved that she does not possess only exceptional vocal skills. Calls for cooperation are consistently coming from all the music spheres, especially after numerous nominations for prestigious awards. The current album has won seventh place on the UK top chart, and the audience in Belgrade will have the opportunity to hear the song she created together with the popular Ed Sheeran - Sam, but also Midnight, Selfish and Alone live.

The beautiful moments she spent in her private life have postponed career plans, however, after the break, she returns right to the audience around the world. She was born in 1984, but her feminine look and music genre brings the energy of old times. Modest and simple but infinitely talented, Jessie Ware will show why she is one of the most wanted artists of modern times at Kalemegdan.

DJ and producer Marko Milosavljevic is in charge of the overture. At the concert he will present his vision of jazz, soul, and funk. A successful Serbian performer is known for classifying music only into good and bad, not into genres. For this event he has prepared a special set that will lead the audience into a fantastic night. 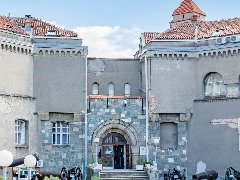