The season of live tunes in the full swing 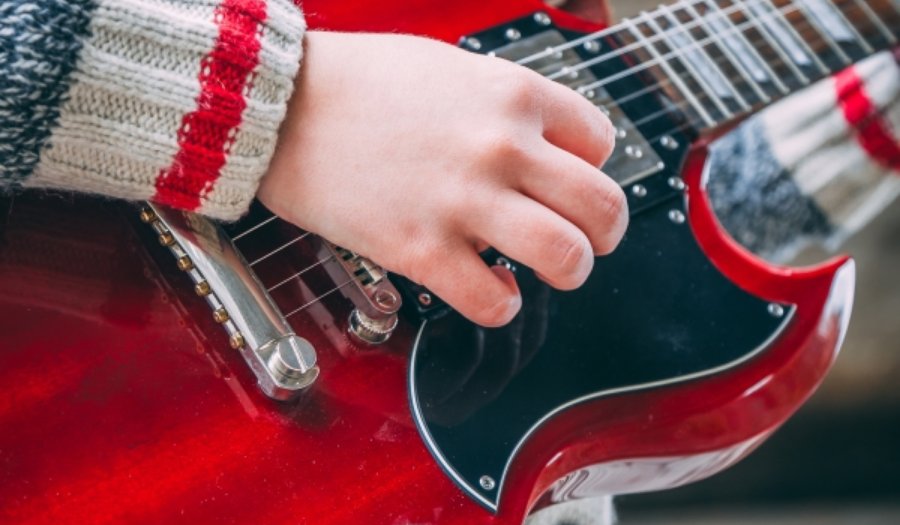 The Serbian dance, kolo, is inscribed on UNESCO's list of the Intangible Cultural Heritage of Humanity. If someone promotes national treasure in the country and around the world, it is the Kolo ensemble. Trained to perfection, they will delight and cause standing ovations on Wednesday 26th December at 20:00 in the Great Hall of Kolarac Endowment.

This December, all roads lead to Kolarac. Finally, the time has come for traditional New Year's music gatherings, that is, well-known concerts of the Philharmonic Orchestra. Meetings with the best tunes are scheduled for 27th and 28th December starting at 20:00. Belgrade Philharmonic Orchestra 2018 invites you to dance. You do not think even for a second. Go and get the tickets immediately.

You can never get enough of good old classics. Also at Kolarac, New Year's mood is dictated by The Choir and the Symphony Orchestra of Radio Television of Serbia on 29th December. Bojan Sudjic is the conductor. So, there is no dilemma whether to appear at the famous address at 20:00. 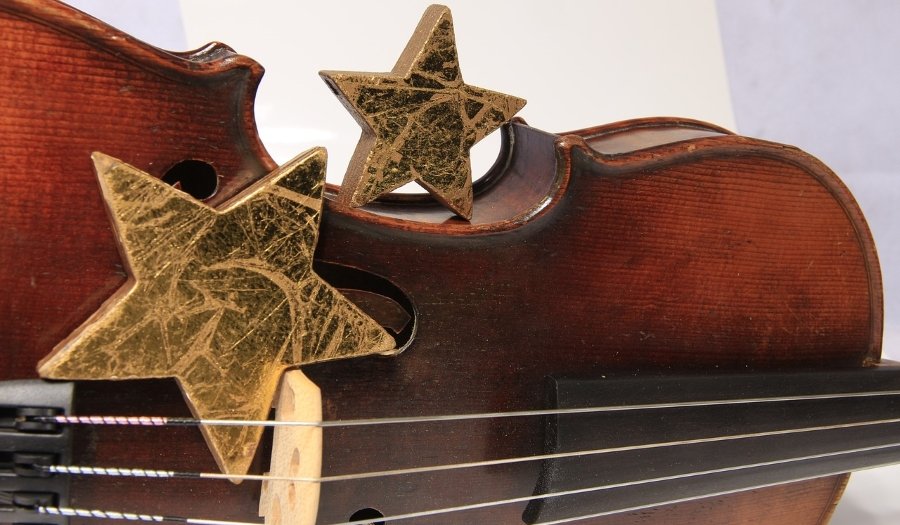 The first snow and dream pop create a real winter idyll. Leading representatives of this wave, Bitipatibi band will hold a concert at the Youth Center on 28th December. A little bit of melancholy, more sincere emotions through great lyrics about reality and amazing guitars, saxophone and synthesizer will put off the feeling of stress and excessively fast pace of life. At least for a single night, relax and indulge in light music.

The end of the year is the right time for great rock. At Garaza, on 29th December, from 21:00, a gig, dedicated to the 30th birthday of punk music in Belgrade is organized. It is called "Belgrade Riot Fest" and will gather first-class musicians. Direktori, Dza ili Bu, Nbg, Smf and Terrier band will play for real punks. 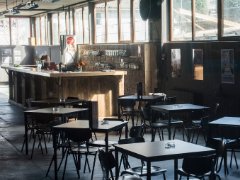