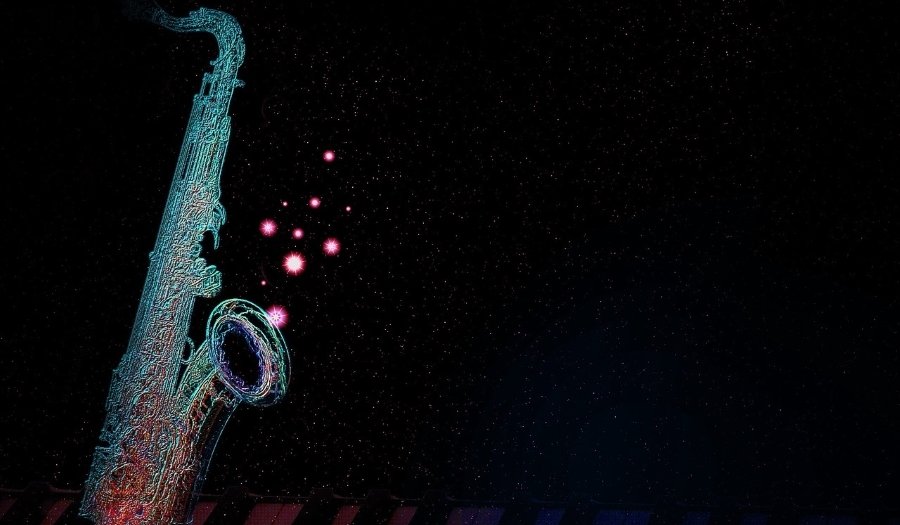 In a world style. The 2019 Music night is scheduled for 30th August at Usce Park. The RTS Symphony Orchestra, The RTS Choir and special guests, Apokaliptika, will be singing and playing for seven hours. The spectacle begins at 20:00.

The fourth musical treat, Music night, begins with the "Top Classics" programme. A part dedicated to giants such as Giuseppe Verdi, Alexander Borodin, Stevan Hristic, Pyotr Ilyich Tchaikovsky, Carl Orff, Georges Bizet and many others, led by conductor Bojan Sudjic, are an overture for an unforgettable night.

Apokaliptika is a musical sensation from Helsinki, Finland. Rock Orchestra. Admirers of the classics. Innovators. Eicca Toppinen, Perttu Kivilaakso, Paavo Lötjönen and Mikko Sirén, members of an unusual union are all these. And more than that. They gathered in 1993 and since then, they have not stopped surprising. Their work is attractive, extremely melodic and uniquely dynamic.

The revolutionary cellists won the audience back in 1996 by releasing the album "Plays Metallica by four cellos". Since then, it has been clear that they are something special that leaves an indelible mark. On the occasion of two decades since the release of the epic studio material dominated by heavy metal and classical music, they have released an adapted edition with three bonus songs. This, their best work is what the audience in Belgrade will hear live, under the open sky, for free.

After the guest performance, The 4th Music night will continue the programme in faster rhythm. Still on the waves of classics, yet completely original. Do not miss this night. The next one is in a year. 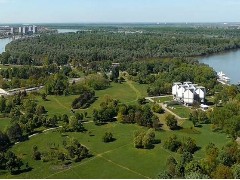