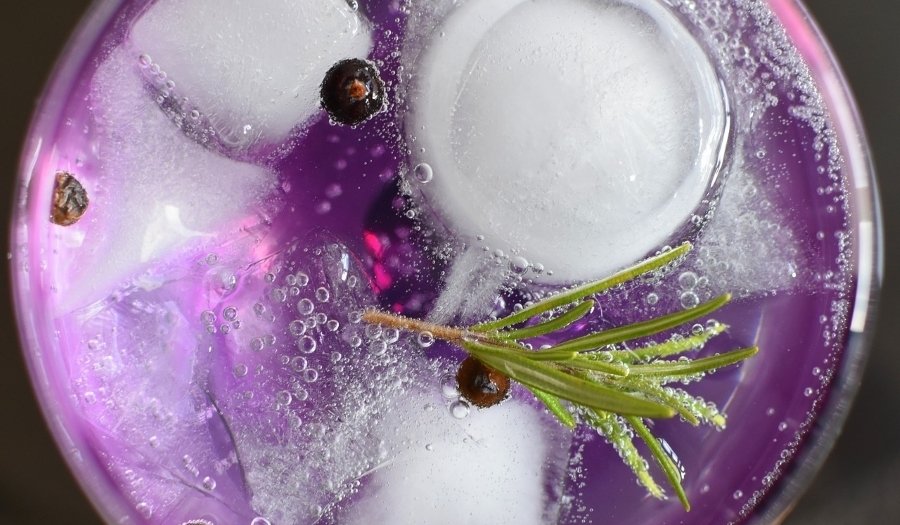 The domestic techno treat will be served at the DOT club on Friday 19th April. Three DJs are performing at the same party starting at 23:00. Each of them is well-known and famous for their quality work. They are Marko Milosavljevic, M.U.T.O.R and Miju. They know what is currently in-demand. Also, they know that DJ is worth as much as the dance floor is crowded. If you have never listened to them before, now it is the ideal moment.

Powerful clubbing should not be missed. On Friday, 19th April, the Plastic club will host a top duo known as The YellowHeads - TYH. Mystical, quality, never the same. They have performed at leading festivals. They visited famous clubs. Many times they warmed up the audience for the appearance of the techno king, Carl Cox. Collaboration with significant music innovators did not miss them. Shorter - their appearance must be experienced. Live and not otherwise.

The popular duo has an amazing domestic support. Luka Concrete, Bojan Vukmirovic and Milos Vujovic are the guys who make madness at their parties. Motivation for top music choice will not lack. Techno fans, show up at the club on time. The party starts at midnight and will last until 10:00. You must not miss a single beat.

Party for moving the hips is scheduled at the Cultural Center Grad. For a great reason. On Friday, 19th April, 10 years of organizing parties on Fridays is celebrated. The jubilee for admiration is the reason for the premiere tour in Belgrade of excellent performers. They are Marvin & Guy and they come from Parma. They enjoy great fame thanks to the authentic music they create. Their fusion of electronic music, indie, disco and techno genres begins at 23:00 and will last until 06:00. 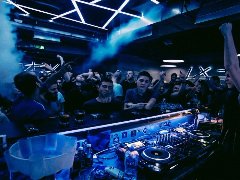 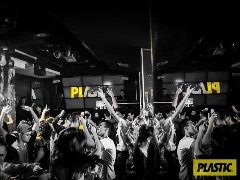 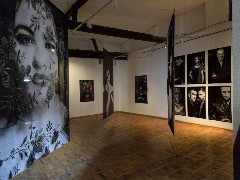 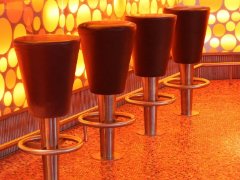 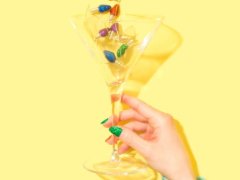 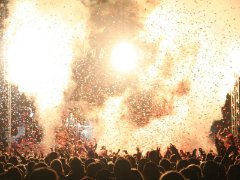 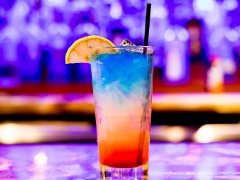 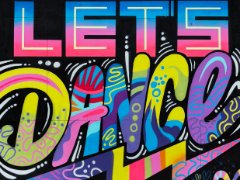 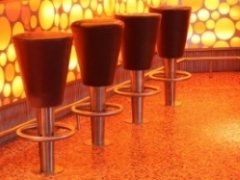 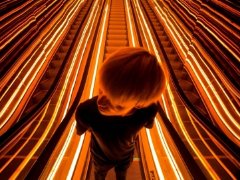