A DJ and producer whose path to stardom was not easy. That is why he is more than proud of himself and his music that is listened to all around the world 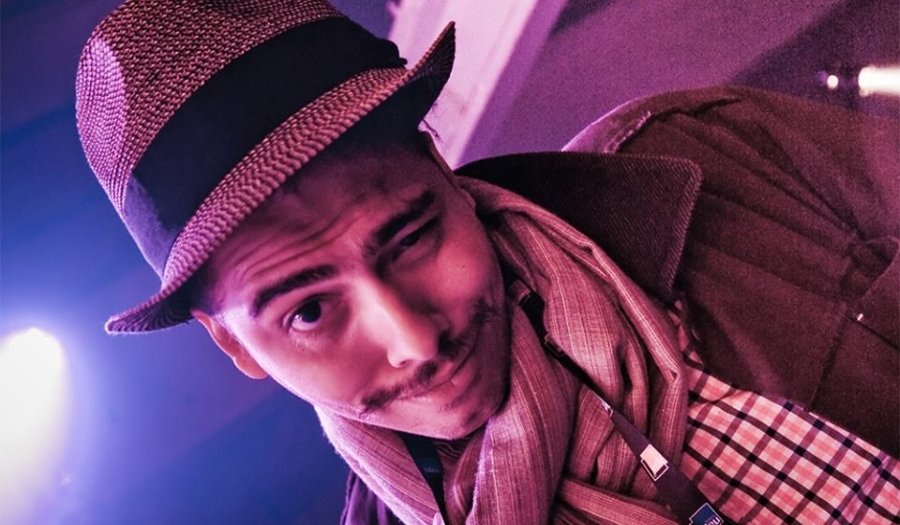 Not all DJs can attract nearly 900,000 followers on social networks. True followers cannot be gathered so easily. When Seth Troxler is the main theme, nothing is simple with him. But it is infinitely fun.

He is his own, creative, a bit lucid and incredibly talented. A striking appearance on the global electronic scene has been dictating the rhythm in Ibiza for years. His parties are among the most popular, and especially there is a big crowd when he is performing at an authentic edition of the clubbing known as Circoloco.

For years now, when he has been one of the leading in Ibiza - everyone wants him. It was not so before he reached the status of the electronic music icon. Childhood without many opportunities and an early divorce of his parents did not make him a loser, but a person who fights. And never gives up.

He does not accept limits and does not tolerate molds. This is especially expressed in the music he makes. Indie rock, Chicago house, minimal techno, ambient sound and psychedelia are his favourite genres. He leaves an equally strong impression in other forms of art. His special passion is food. The proof for the latter is the restaurant in London "Smokey Tails" that he opened with his friends.

The debut album "Love Bezerker" was released in 2006. From the first to the recently released "This is Then", he has been winning over clubbers, colleagues and critics from all over the world. His greatness is testified by numerous awards, especially the famous "Top 100 DJs" given by Resident Advisor 2013. He has collaborated with almost all DJs and producers. He is also the owner of several labels.

Seth Anthony Troxler was born in Michigan. He grew up in Detroit where he started his DJ career at the age of 14 and the following year, he got the first invitation for an appearance. His stepfather, who worked as a DJ at college, taught him basic lessons. Moving to Berlin - the techno capital, in 2000's, was a milestone in his business life and since then, he has been steadily heading for the top. In addition to leading clubs that he has labeled as his own territory, he is a regular guest at prestigious festivals such as Tomorrowland, Glastonbury and Coachella. 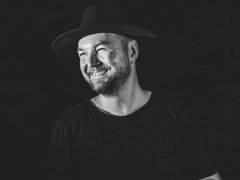