There are more than 40 fountains in Belgrade. Some of them are symbols of the city, some are completely unknown. Without them, the city would never be the same 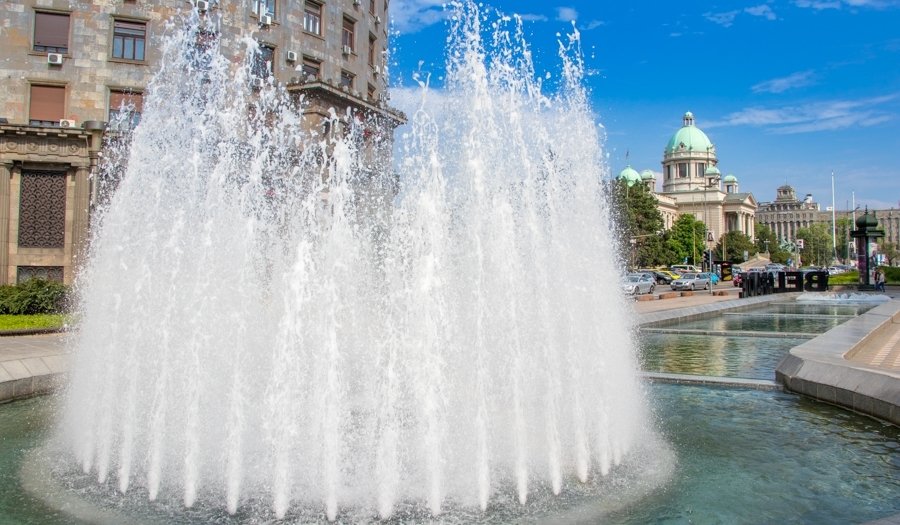 Cordial people, excellent atmosphere, numerous contents, turbulent history, rich culture and incredible nightlife make the capital of Serbia the most popular city in the Balkans. It is difficult to describe the feeling that Belgrade's streets bring. It is enough just to slow down a bit and realize that Belgrade is a real metropolis. And there are fountains at every step.

The inhabitants of the city do not care too much about them. They are a common thing. Only when guests from all over the world take out cameras and phones to take a photo of the pride of the city then all the attention is focused on them. Especially on those most popular.

The musical fountain on Slavija is the youngest but also the biggest one. At the same time, it is the most attractive. It is the only one whose nozzles move to the rhythm of music. Slavija Square has become a place where people gladly come and enjoy. It is no longer just a city roundabout with very busy traffic. The number of selfies at the address of the musical fountain is not known, but it is certain that each is absolutely perfect.

A far older and very important point of orientation in the center is the Terazijska cesma (Terazije fountain). For decades, it has been patiently waiting for all those who are late for a scheduled meeting. It gladly points everyone at Knez Mihailova Street. It remembers every separation, whether it is momentary or eternal. It does not forget anything. You do not forget about it when you are on its territory the next time. 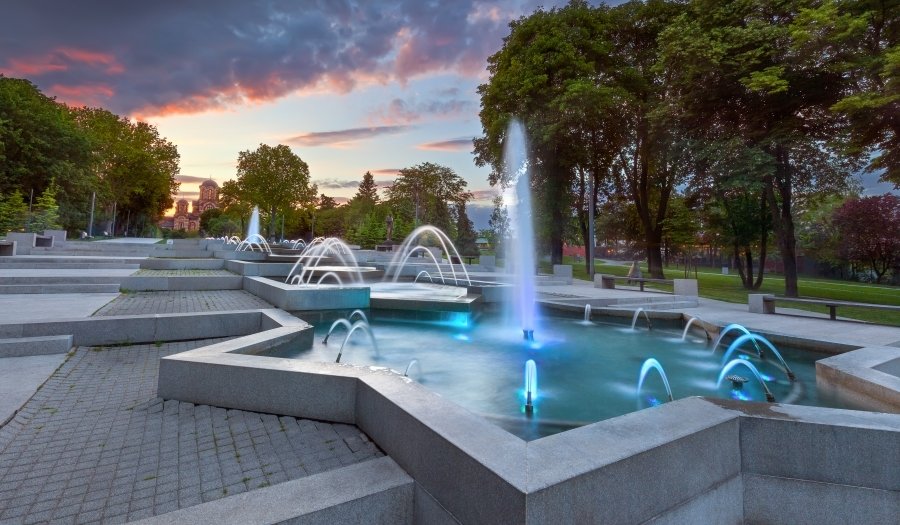 The fabulous one in Tasmajdan park, Devojka sa krcagom, Covek sa zmijom, Zena sa skoljkom, Budjenje, Mika Alas, Stara Hercegovina, Vrelo zivota, Breza, Slap, Topcider, Mladost, the small and big one Topcider, fountains near Vuk's monument, Lira, Igra mladosti and inevitable one in front of the Temple of St. Sava are just some of over forty fountains in Belgrade. They beautify parks, squares and streets. They refresh during the summer. They represent an inevitable symbol of their neighbourhood.

That is the role of a large fountain on Nikola Pasic Square. It dates from 1959, and architect Hranislav Stojanovic was in charge of the urbanization of this part of the city. It belongs to the category of fountains that need to be visited in Belgrade. If you have not yet walked right next to it, immediately go to the leading city square. 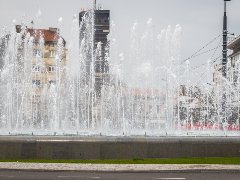 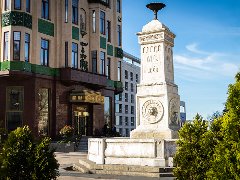 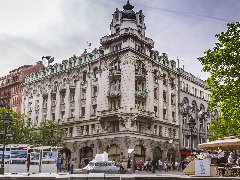 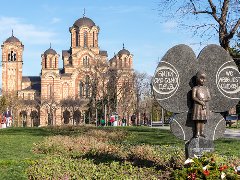 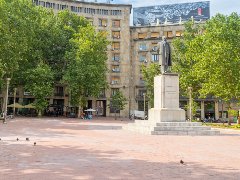