There is not much time until the concert in Belgrade. Still, there are quite enough minutes to listen to the most famous songs of this fascinating musician 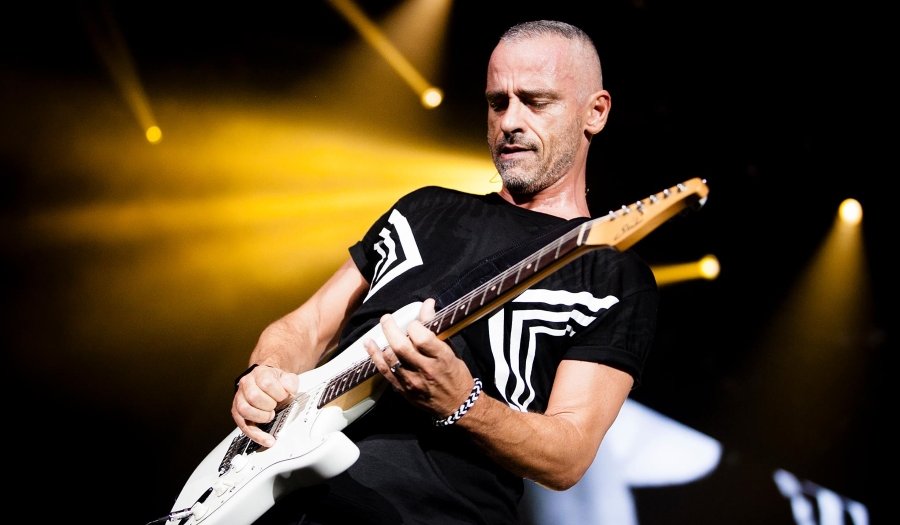 As part of a major world tour, Eros Ramazzotti is performing in Belgrade on 24th September. The Stark Arena will be filled to the last place. Every millimeter of space will be full of emotion and perfect music.

Eros Walter Luciano Ramazzotti. Singer, composer and songwriter whose name always has the prefix best. An eternal young man from Italy never stops to win over the audiences all over the world. It has been so since the first day he stepped on the scene, since the 1980s. Almost everything about him is said. His music speaks much more than words. Ladies and gentlemen, turn up your devices. The top 5 songs by Eros Ramazzotti is coming. Enjoy.

5. Eros Ramazzotti, Anastacia - I Belong To You

A rare specimen of Italian music has achieved magnificent success. With more than 60 million copies sold, he is considered to be a giant that has made an indelible mark on global music with his talent. Collaboration with Cher, Tina Turner, Bocelli, Joe Cocker and other artists is only a small part of his biography. Impressive. Always a gentleman. The star that does not stop shining. 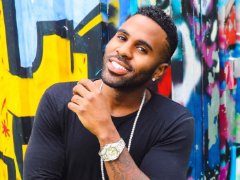 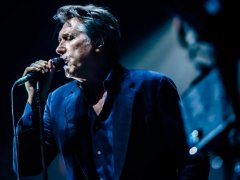