The most significant and the most mass-attended sports event in Serbia - Belgrade Marathon will take place on 22nd April 2017. 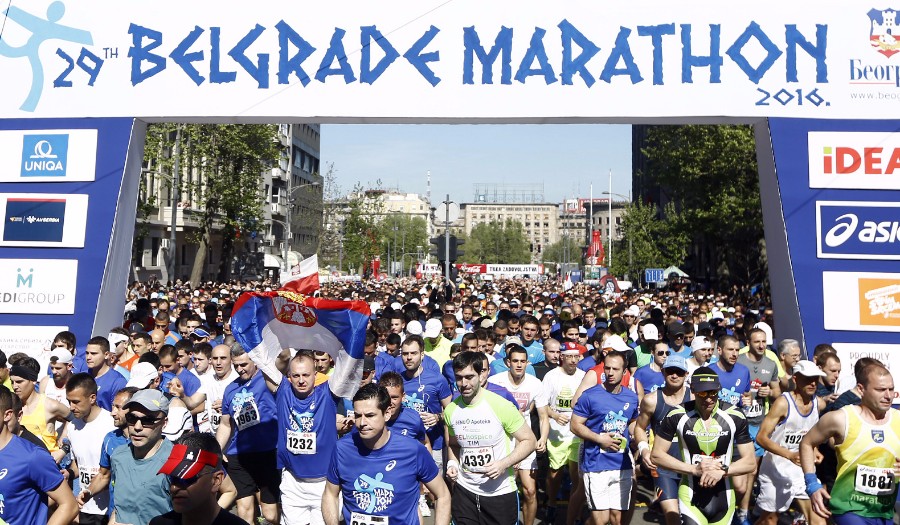 Thanks to the exceptional organization of last year`s marathon, the Belgrade Marathon has been given the 5 star certificate for quality and safety of event organization by the European Athletics. Thanks to this certificate, past experiences and annually increasing number of local and foreign contestants, the organizers expect a record number of runners at this year`s 30th jubilee marathon. Last year`s, 29th marathon gathered a record number of runners - 6.000 taking part in marathon and half marathon. 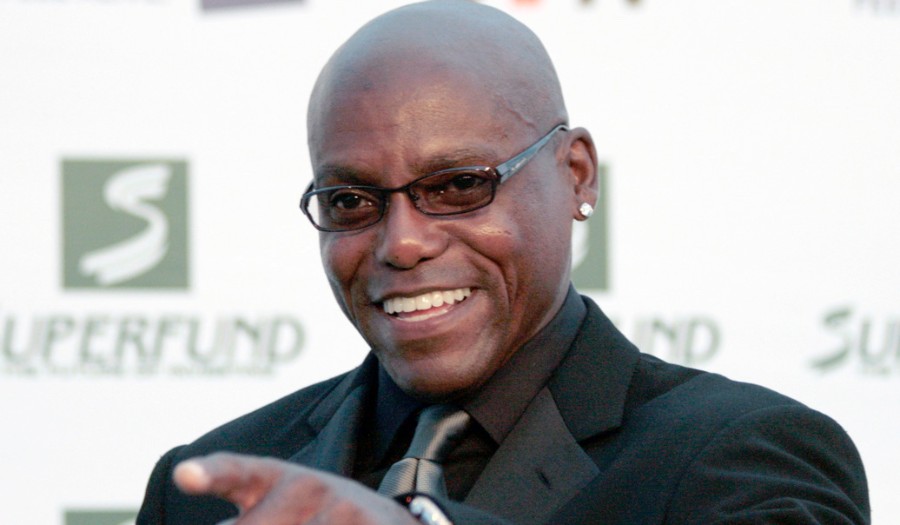 One thing is sure. Track record will be broken this year. The reason lies in the fact that 30th Belgrade Marathon has all the neccessary certificates and routes for the marathon and half marathon races are slightly changed. Runners will run over the Ada bridge for the first time, and start and finish line are Boulevard of King Alexander and Terazije.

We might not all be ready for marathon and half marathon, and that is why there is the 5km Race of Pleasure - the most mass-attended race which gathers together the youngest and the oldest.