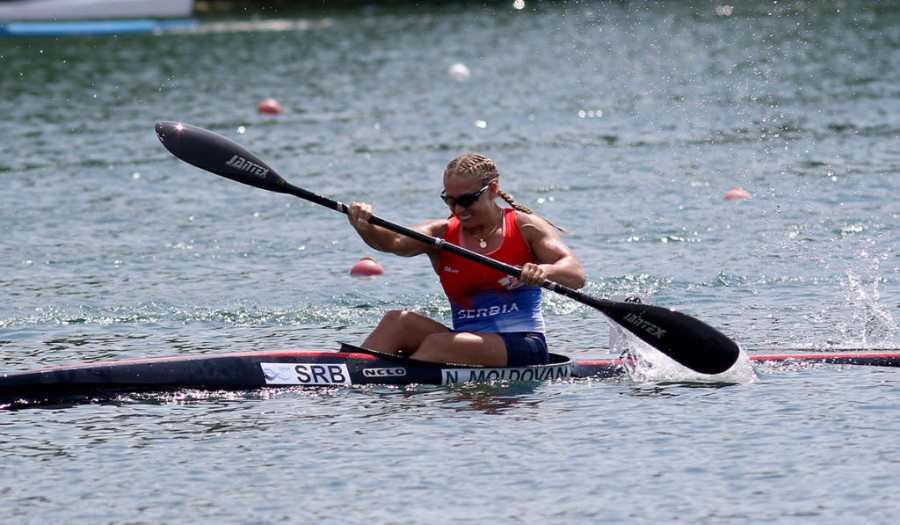 Canoe and Kayak Sprint World Cup takes place from 1st to 4th June and European Championship for juniors and younger seniors takes place from 22nd to 25th June on Ada Cigalnija. Belgrade will be the center of kayak world. About 1.000 contestants from 58 countries will compete in 175 races over four distances - 200m, 500m, 1.000m and 5.000m. This is the biggest kayak event this season in Belgrade. 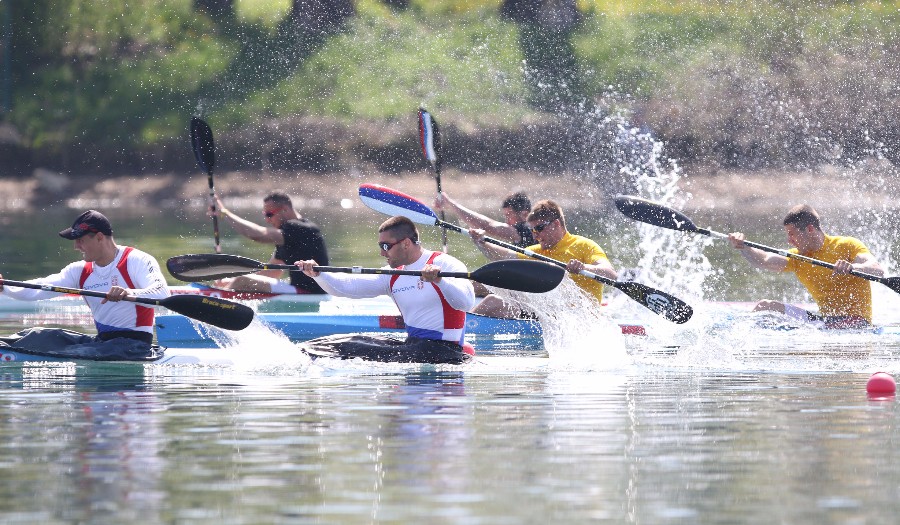 During Third Canoe and Kayak Sprint World Cup, the stands on Ada Ciganlija will be open from 08:00 and entry is free. 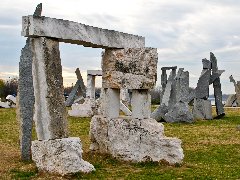 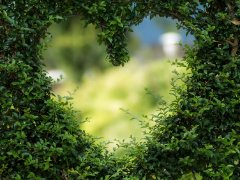 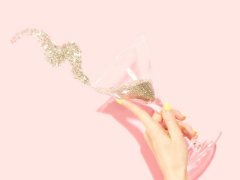 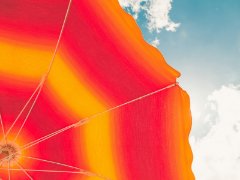 Opening of the Ada Ciganlija 2019 season 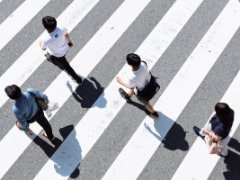