Regarding 30th anniversary jubilee, there is a free concert on 29th May in Novi Beograd 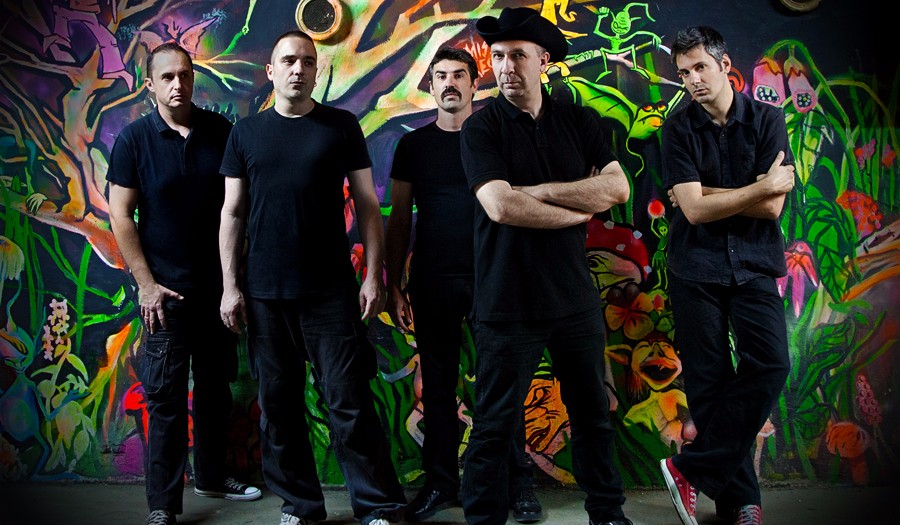 Band Dza ili Bu celebrates 30th anniversary this year and 2017 is definitely is their year. Cultural Center Studentski grad in Novi Beograd is the location of their free concert. It starts at 20:00 on the summer stage.

This iconic punk rock band was formed back in 1987 in Belgrade, in the municipality of Vracar. It has released seven studio albums. The last one, "Sedma sila" was chosen for the best album in 2016 by the Radio Beograd 202 listeners, and the single "Gasio sam mrak" hit of the year. They are among the most active bands in Serbia and region. They have had over 250 concerts for the last 5 years, and during their decades long career, they have held over 700 concerts. Fans of this Belgrade band will have the opportunity to enjoy the biggest hits from 30 years long career. Regarding 30 years of existence of the famous band, there are plans for releasing all albums on CDs as well as "best of vinyl" edition. 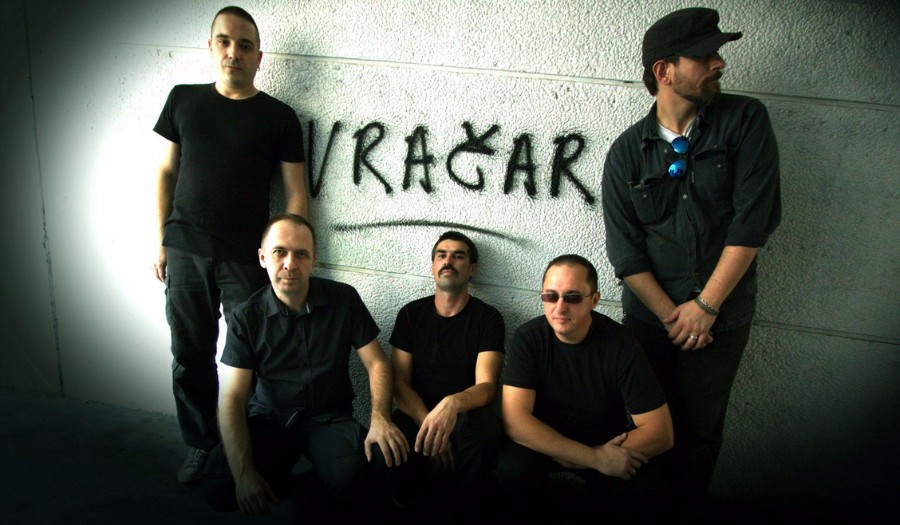 The band was officially formed on 1st May 1987 by guitarist Nebojsa Simeunovic Sabljar (Sabre-man), guitarist and vocalist Stojan Radicevic, bassist Dusko Milojevic and drummer Dejan Milojevic - Kid. Sabljar spent his childhood in Benghazi in Libya and he described it in the autobiographical song "Pesak Bengazija" (The sand of Benghazi). His great grandfather Luka Simeunovic had been wounded in Salonica Front, at Kajmakcalan after close combat. He had taken the sword (saber) which wounded him away with him to Belgrade. Sabljar carried around the sword under his topcoat when he was a teenager because he was in conflict with nazi-skins. That is how he got his nickname. Nebojsa Simeunovic Sabljar started his career in punk band "Unbelievable Disgusting". 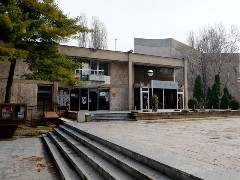