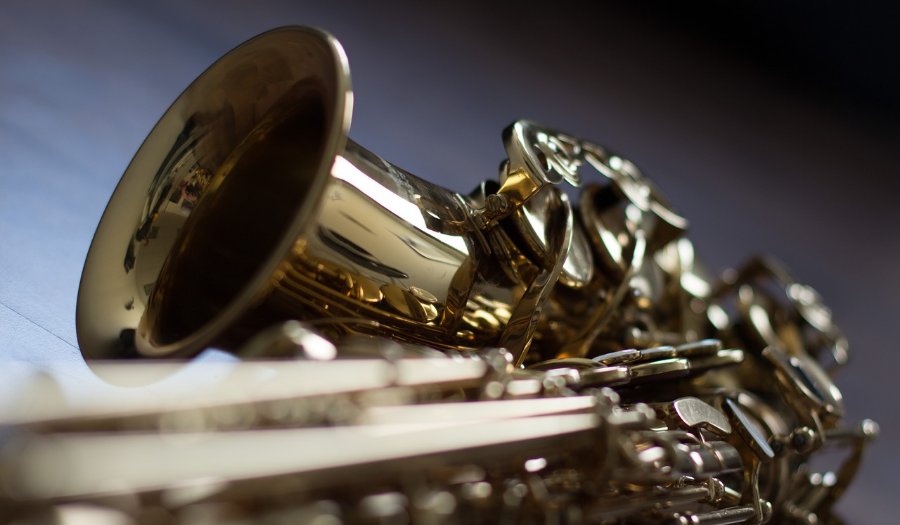 Belgrade Saxperience starts on 2nd October at 20:00 with a special concert called "World Premieres" in the Great Hall of the Kolarac Endowment. The music festival will present dozens of eminent musicians from the county and abroad for five days. The fifth edition of the now traditional musical spectacle lasts until 6th October.

The sound of saxophone will be heard throughout the city. After the opening ceremony and the premiere concert featuring Eva Barthas, Nicolas Arsenijevic, Francesco Santucci, Aleksander Sedlar and the Grand Chamber Orchestra, on the same evening from 22:00 follows the concert "Saxperience Night" at the Radisson Blu Old Mill Hotel. At the same place, at the same time, every night until the end of the festival, the audience will have the opportunity to enjoy great music. Also, during the entire Belgrade Saxperience event, daily open air shows will be organized at different locations every day at 14:00. Banda saksofonista is in charge of this part of the programme. On 2nd October, they will play in front of the Cultural Center of Belgrade, the next day on the Cvetni Trg (Flower Square), on 4th October they will take over Trg Nikole Pasica (Nikola Pasic Square), followed by performance at Knez Mihailova Street, and the last performance will be at Kalemegdan. 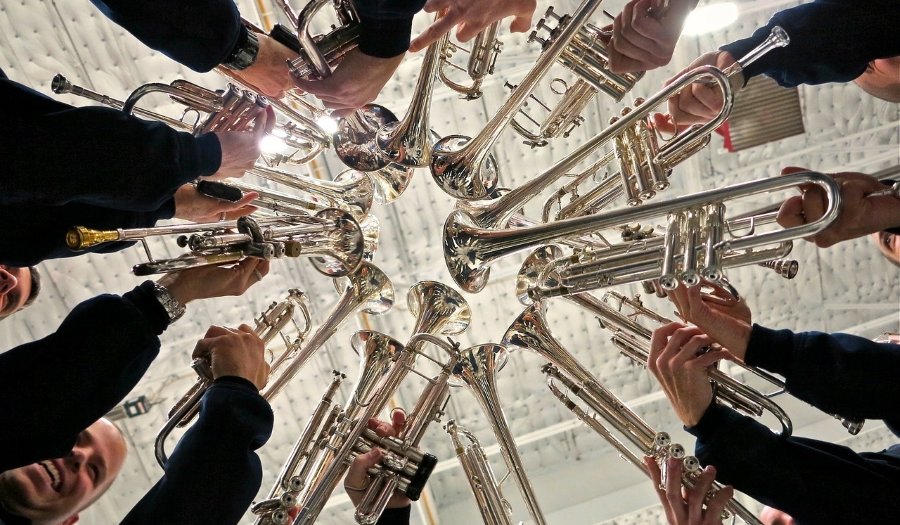 Soul Kitchen Bend, DJ and producer Danijel Cehranov and Saxophonedzie, Ugljesa Novakovic, Doppelgängers, Pieter Pellens, Mobilis Saxophone Quartet and Les Nounours are just some of the participants at this year's festival. The concert "French Connection", scheduled for 6th October at 20:00 in the Kombank Hall where Baptiste Herbin and Bojan Zulfikarpasic will perform, will mark the end of the Belgrade Saxperience 2018 manifestation.

Part of the festival dedicated to learning to play saxophone - The master's course is organized this year as well. The classes are intended for pupils of elementary and secondary music schools, students of elementary and master studies and graduated saxophonists. Lectures will begin every day, from 2nd to 6th October, at 11:00, with lecturers Eva Barthas, Nicolas Arsenijevic, Pieter Pellens, Mobilis Saxophone Quartet and Baptiste Herbin.

Immediately after the event in Belgrade, Saxperience starts touring "Le Tour De Sax". With the aim of promoting good music throughout Serbia, the concerts will be organized in Nis, Smederevo, Subotica, Vrsac, Sombor and Pirot. 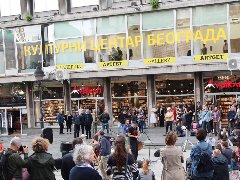 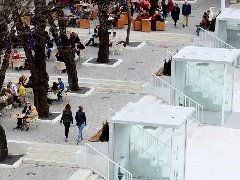 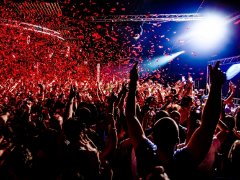 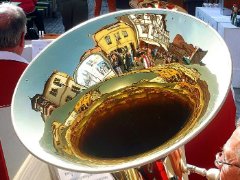 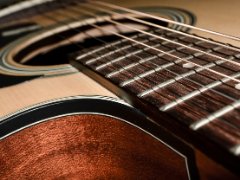 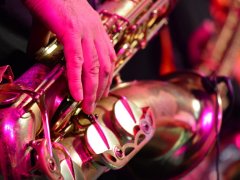 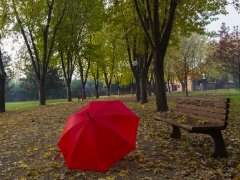 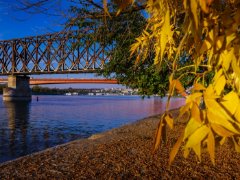 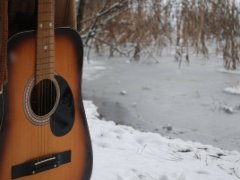 Music events in the first week of the month - March 2018