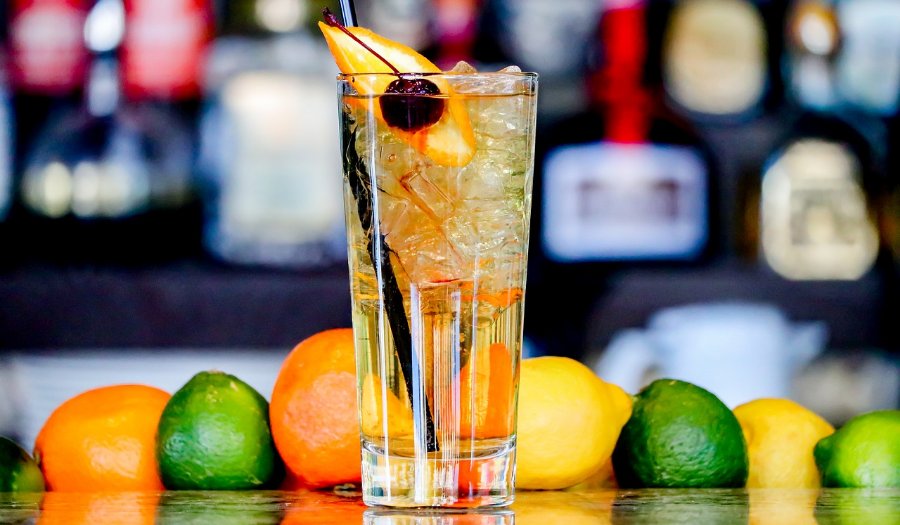 Such good entertainment is coming so the weekend will pass faster than ever, again. A variety of music programmes, popular locations and guaranteed good vibes are already ready for a new night adventure. If you are interested in exclusively top entertainment, hurry to the Freestyler boat-based club. On Friday, 7th June, "Get Low" party is being organized, where r'n'b, hip-hop and trap will be played. Given that people come to this place after midnight, you have time to plan a good pre-party action.

Leto boat-based club is preparing something very good for Friday 7th June. A guest from Amsterdam, Chelina Manuhutu is coming. It has been a while since she broke down prejudices about herself. Typical cliché - front page beauty becomes the name in the world of DJ-ing overnight just because of her looks does not apply to her. She proved what she had. An incredible feeling for the right party is her main feature. 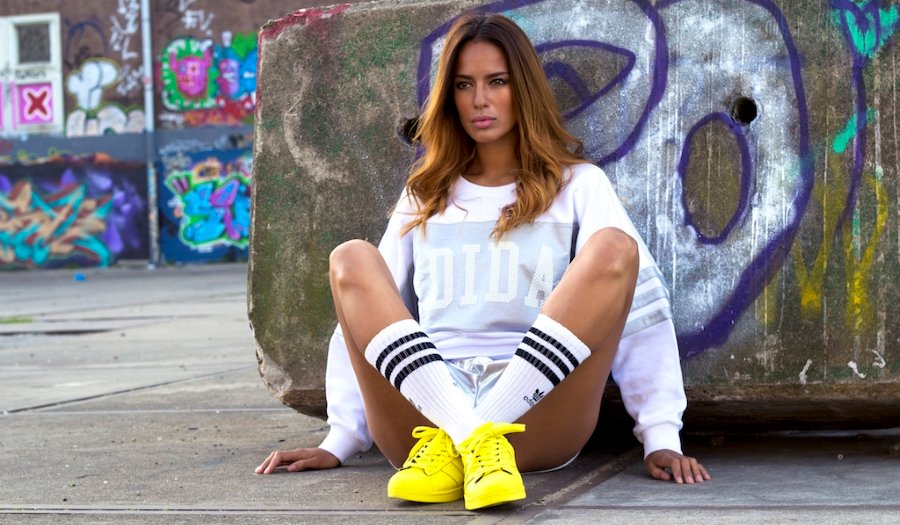 She is a DJ and producer who insists solely on a powerful atmosphere. She performs around the world, and when the summer comes, Ibiza becomes her home. She regularly plays music at parties in the most famous clubs. Her name is compulsory on the list of performers at the "Elrow" spectacle at Amnesia Club. Without her, there is almost not a single party "Ants", as well as the party called "Bodyworks" at the Hi Ibiza club.

Not many DJs have three performances per week on this island. Chelina Manuhutu has long been a host of the island. Now you have the opportunity to see her talent for yourself live. With her, from midnight until 05:00, the host of the Leto boat-based club, Nexie will perform.

Saturday night serves pure techno. In the garden of the Drugstore club, from 23:00 to 06:00, music of the guest from Germany, SNTS accompanied by great domestic support will shake your hips. German DJ and producer is considered to be one of the most important names of the contemporary techno scene. On the other hand, Kristina Lalic and Speedy are a great choice when you want techno Serbian. Together, they will launch you into an authentic clubbing vibe with their music selection. You will have such a good time that you will not even think about the end of the party.

Just when the end is coming on this address, on the other the party is about to start. Mint club and party "Protokol After Party" start at 04:00. Place yourself in the best position, as close as possible to the DJs. Ivan Rapaic and Danilo Kaseric are the Vietmens duo who are coming to make madness in the early morning. Peter Portman also confirmed the presence. The after with a long history and countless happy night owls will last until 10:00. 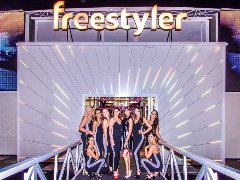 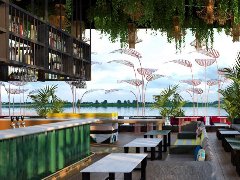 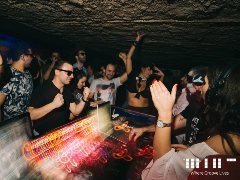 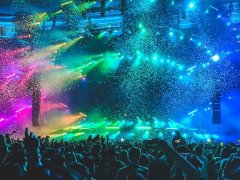