City events for the end of August

September is coming. As well as hustle and bustle of preparing ajvar, going to school and other rituals at this time of year. Still it is not time to say goodbye to summer vibes. Belgrade definitely saved the best for the end of the last summer month.

Fish Fest, the 2018 edition is at the Nebojsa Tower from 30th August to 2nd September. The legendary manifestation has been gathering fans of the rivers and their gastronomic spells for more than a decade, with the goal that everyone who comes feels the energy that the natural environment offers. Famous competition in cooking fish soup, nautical exhibition, concerts and good entertainment for all generations are ready for the 12th edition of the excellent event.

The concert of classical music under the stars is one of those events that put Belgrade into the authentic world metropolises. For the third year in a row, Tasmajdan will host a fantastic concert titled "Night of Music". The Symphony Orchestra, Choir, Children's Choir and the famous "Kolibri", led by conductor Bojan Sudjic, will perform the work of Carl Orff "Carmina Burana" on 31st August from 20:30. There is no dilemma, this kind of spectacle in the end of August, a free one, should not be missed. 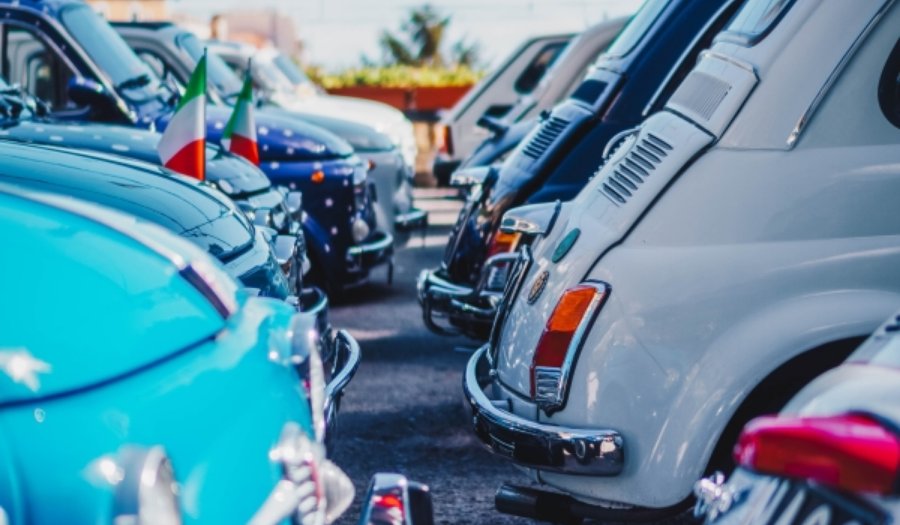 A moment for a retro style. The Museum of Yugoslavia and the Association of Historians of Automotive Industry (Udruzenje istoricara automobilizma) are organizing "Druzenje sa Ficom i Vespom", a traditional gathering, on 1st September. An attractive programme that will launch you right in the past starts at 10:00, and until 14:00, you will have the opportunity to see vehicles from the sixties and seventies of the last century. While listening to the wise words of the organizer, the youngest will colour Fica in a creative workshop. After the announcement of the winners for the most impressive Fica and the best Vespa, a great gathering follows at the seventh festival promoting Yugoslav heritage. 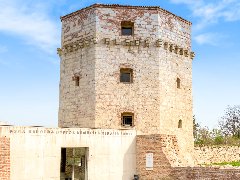 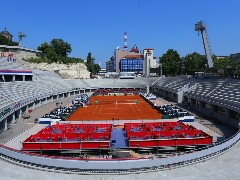 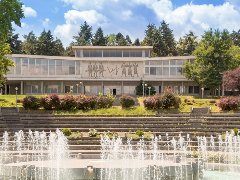 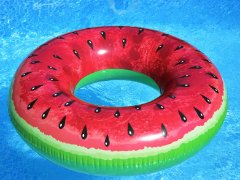