Are you brave enough?

The best entertainment is in museums 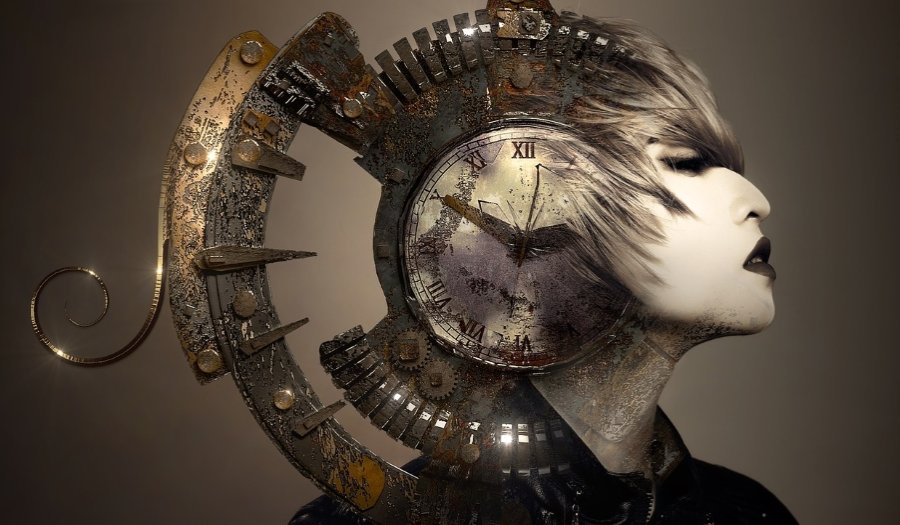 Apply for the "Topcider Cultural Heritage" tour and explore the history of Belgrade through interesting content. The organizers are the Museum of African Art, the House of King Petar the First and the House of Legacy - Legacy of Petar Lubarda. The Topcider Park is much more than a decorated green area in an attractive location. Its creation began at the beginning of the 19th century and it contains buildings of great historical significance. Get to know important architectural buildings through a walk and a talk of professional museum guides. Take advantage January in the right way and while you are outdoors, find out interesting information about the people who built the park, today's prominent national and international cultural treasure. 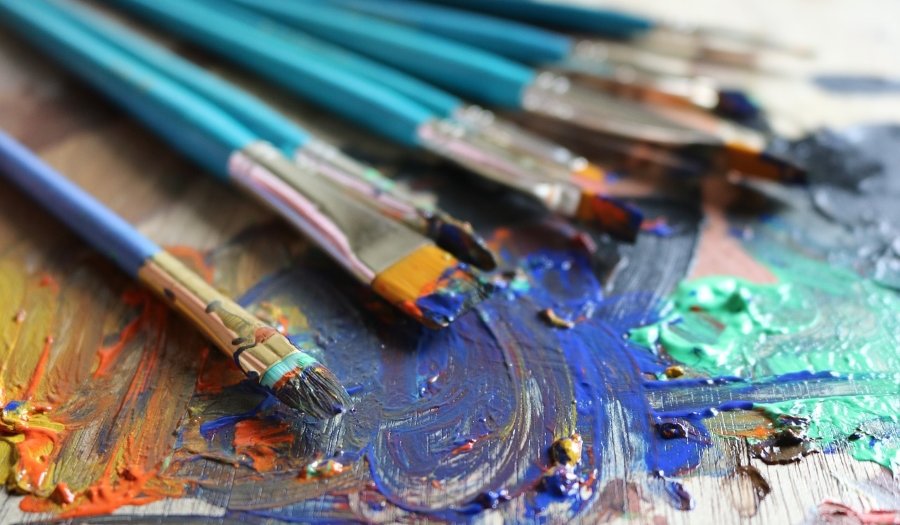 Paja Jovanovic is a prominent Serbian artist who has won the whole world with his talent. The exhibition "Od Cika Paje" - "From Cika Paja" was set up at the House of Jevrem Grujic and represents a special setting. The project "Velikani srpskog slikarstva" - "The Giants of Serbian Painting" aims to promote national art and its most important representatives. At this exhibition, a total of 38 works of the unrepeatable Paja Jovanovic were set. Visitors have the opportunity to see the museum settings as well as the part of the personal collection that is currently experiencing its premiere. 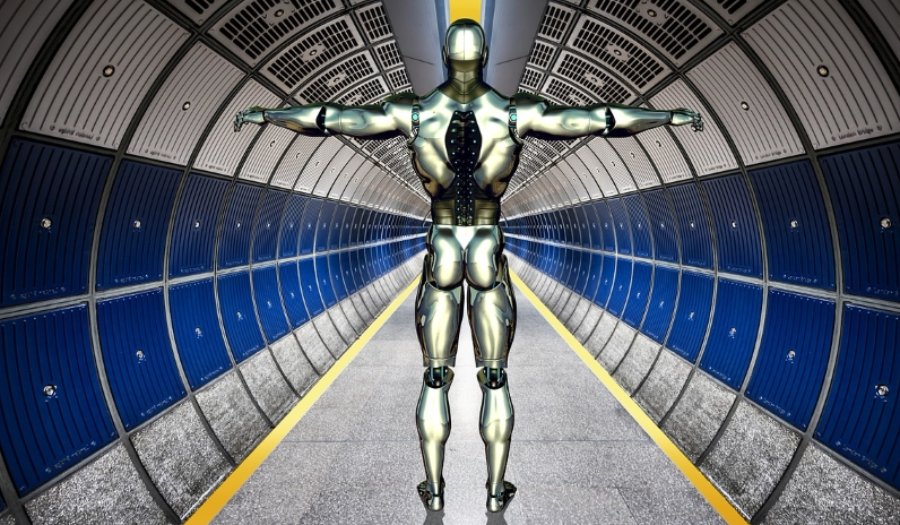 The exhibition "Birth of humanoid robotics" is organized by the Museum of Science and Technology. At the same time, the great jubilee is being celebrated - the 50th anniversary of the Robotics Center of the Institute "Mihajlo Pupin", which is the oldest robotics laboratory in Southeast Europe. By the end of January, the greatest achievements, which have changed the development of robotics around the world, will be exhibited. Scientists from Japan, Russia and America used to visit the Institute because precisely here the unknown knowledge was discovered. Professor Miomir Vukobratovic invented his own Zero Moment Point right here, which is still used today for the movement of androids. To put it simple - he invented the bipedal movement of a robot that changed the whole planet. The first prosthetic robotic hand in the world, named "Belgrade's hand", the first exoskeletons, the first industrial robot, educational robots, the first Yugoslav digital computer and the latest achievements of the Robotic Center will be exhibited for the first time for the audience. The exhibition is led by Ivan Stanic, the curator of the Department of Control engineering and Robotics. Make sure to visit a very interesting exhibition. 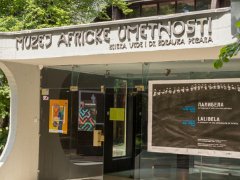 The Museum of African Art 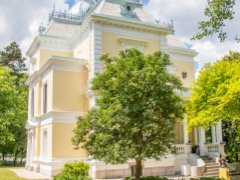 House of King Peter I 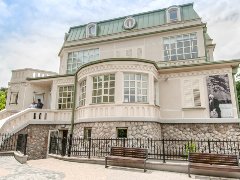 The Legacy of Petar Lubarda 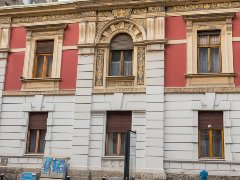 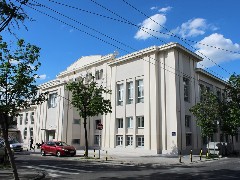 Museum of Science and Technology 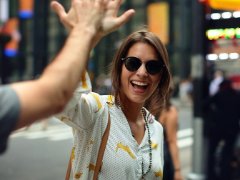