The Belgrade Zoo from the beginning to the present day is a place that must be visited. Not only once 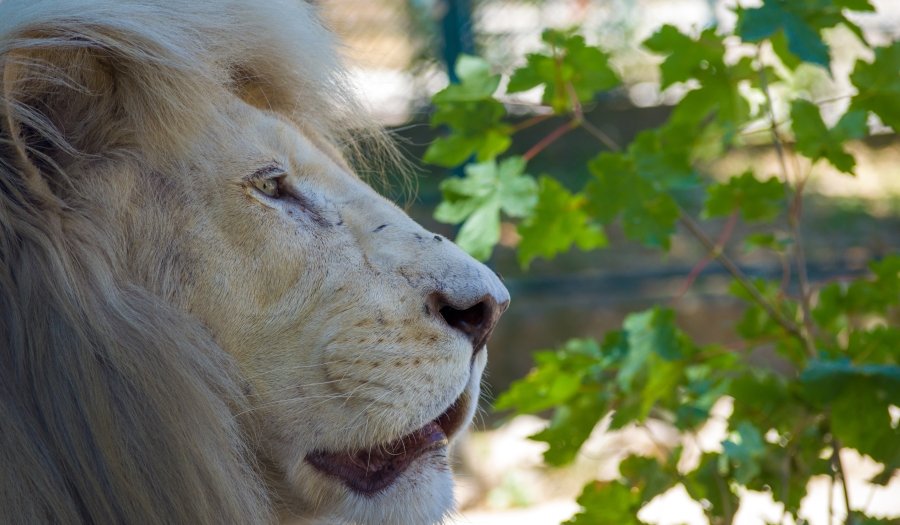 The Belgrade Zoo is not just an empire of animals. Vrt dobre nade (The Garden of Good Hope) is a real small city with streets and signs, beautiful animals, activities and educational workshops. Young generations and everyone who comes to the garden, right here create habits to voluntarily donate blood, participate in sports competitions, to protect and preserve the environment, to socialize and love.

Back in 1936, on the 12th of July, the Belgrade Zoo was founded on the initiative of the then mayor, Vlada Ilic. He had a vision and wanted Belgrade to keep up with the world, so the Belgrade gentlemen, but the guests of the city as well could walk among lions, leopards, white and dark bears, wolves, monkeys, antelopes, buffaloes, cranes and peacocks, pelicans and parrots.

Even the royal family could not resist the charm of the zoo located in the city center at Kalemegdan, practically near everything important at that time. Like all mothers, Queen Marija often took her sons Tomislav and Andrej to play there. King Petar II personally insisted that the garden was expanded and built, so almost 15 hectares along with the restaurant Kalemegdanska terasa became an oasis of nature with representative animals of the animal kingdom before the beginning of the World War II. The war did not pass by the zoo, and among the first victims of the bombing on 6th April 1941, there were animals. Those who were not killed by the German aviation had to be killed by Belgraders because in a ruined city the animals were a great danger.

Nevertheless, there have been survivors, some even to this day. Hippo Buca and alligator Muja. Muja is still "moving" - alive. After the allied bombing of Belgrade in 1944, the collateral damage were once again innocent inhabitants of the Serbian capital and the animals. After the war, a big country was built, and the Belgrade Zoo decreased to 7 hectares, but it remained in the center of the city, in the center of events and in the center of attention of the upcoming generations. And these upcoming generations have created their legends and heroes. 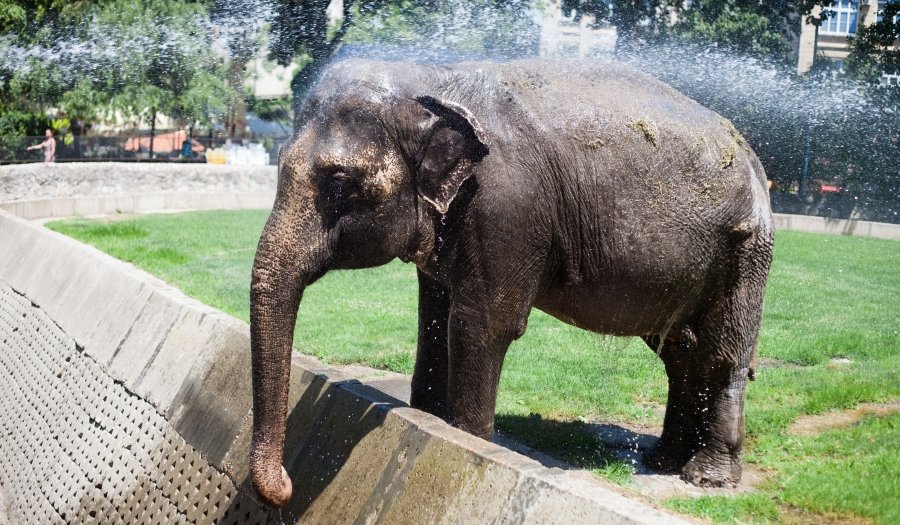 The second half of the twentieth century was marked by television, so the arrival of new exotic animals, occurrences and real dramas from the zoo in Belgrade became not only the national news in then Yugoslavia, but also the world news number one. The man who made the Garden of Good Hope from the zoo is Vuk Bojovic.

Graduated sculptor by profession, Vuk, not only because of the name, but also his character, belonged to the garden and to the animals more than any other previous administrators. There were not, perhaps, large infrastructure works, but Beo Zoo certainly became the most popular destination for all who come to Belgrade. In addition to the large number of animals from all continents, there are two monuments in the garden. These are the heroes who taught Belgraders and reminded them of the virtues.

One June evening in 1987, a female jaguar managed to jump out of the cage and to come to the administrative building. The guard patrolled with German shepherds and Gabi freezed for a moment and then jumped into the darkness. While other dogs ran away, the guard raised the alarm. The female jaguar with great force fought with Gabi. The jaguar, unfortunately, had to be put to sleep, and Gabi recovered after a tough battle. Her loyalty and mission to protect people was fulfilled. It was because of her courage that she got a monument while she was still alive.

Another hero is Sami. The chimpanzee reported by everyone, from CNN, BBC to Chinese state television. Even today, people call him Sami the legend. It was the first great, public and anti-systemic protest of a monkey who taught many people a lesson. Sami was a strong and healthy male who did not like being in the cage. He tried several times to escape, and twice he managed to and gave a hard time to the director himself. The first escape was in February 1988, and the second was shortly after. In the whole story and meetings with the citizens of Belgrade, Sami will remain remembered for the negotiations he had with director Vuk in front of the cameras around the world. Vuk managed to do an amazing thing - to persuade Sami to come in the car with him and return to the garden. The next escape lasted much longer and had much more audience. It all ended with a tranquillizer gun and returning to the cage. Sami died on 11th September 1992 due to bowel infarction, sudden and dangerous disease. 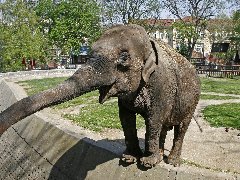