You can get quickly anywhere down the wide streets. Even more quickly you can return to the embrace of the Sava Quay and legendary skyscrapers 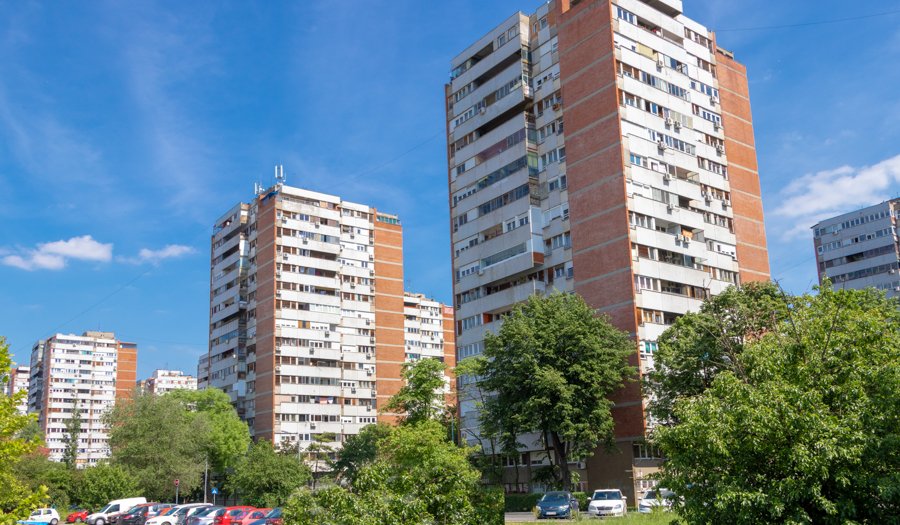 From the dorm to the city oasis. People used to come here only because they had to because they had sold the apartment in the city center or the company had given them the opportunity to buy their own four walls. The whole block 45 in the ancient times had one single connection to the other side of the river - the bus 16. It gained the first major popularity as a place where the trams 7, 9 and 11 are turning. It has been a while since it served only for rest.

The construction of the first skyscraper began in 1969. The entire block was completely built to 1973. The architects Canak, Sekerinski, Aleksic and Popovic are the "main culprits" for the appearance of the block. The Sava Quay has always been the biggest attraction. Films and series were filmed here. The first steps learnt. The world of adults was discovered and the right of the strongest. Along the whole quay there is an open-air gallery of graffiti. There is no building with no artistic seal. Just for the record, some of the first graffiti in Belgrade were created in block 45. 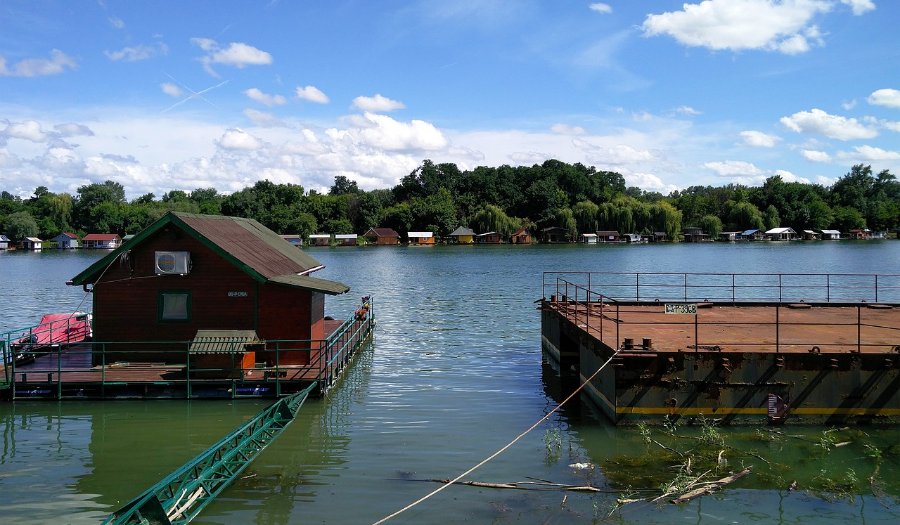 Opposite graffiti, there are as many bars and restaurants on the Sava Quay. Casual atmosphere and an unforgettable view are what adorns most of the boat-based bars here. Most catering facilities on the water leave the impression of a family business where relaxation is imperative. If you are not for this type of enjoyment, find modern boat-based bars and restaurants that make block closer to everyone. In case you still do not know why, check it out immediately.

One of the largest primary schools in Belgrade, "Branko Radicevic" is located in block 45. Setaliste (promenade) Lazaro Kardenasa spreads in the middle of the block and is a paradise for families with children because there is no traffic. While walking, you will see the symbols of the block - in front of the school there is Djacka cesma (Pupil's fountain) from 1983, and in front of the "Sava" community, a sculpture "Petlic" was built in 1976. Since it has not had a crest for a long time, many people called the cockerel sparrow.

In order to create a block, it was necessary to drain the swamp. Until the construction, here was a typical distributary, richly inhabited by animals. Today, criticism is often heard at the expense of history. So what? Dubai was a mere sandy zone not long ago.

Famous persons who lived in block 45 are athletes Predrag Danilovic and Radmilo Armenulic, photographer Tomislav Peternek, motorist and film extra Branimir Peric Dzo (his bakery is in the center of the block), journalist Djoko Vjestica and numerous singers. Former president, Slobodan Milosevic, while working as a "Beobanka" employee, lived with his wife Mirjana Markovic in the block. The current President of Serbia, Aleksandar Vucic, also lived here and went to school. Radovan Karadzic skillfully hid at the end of the block until he was arrested and transported to the International Court in The Hague. 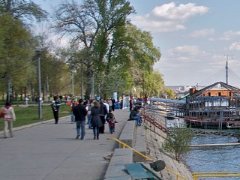