Welcome to the third portion of story about taverns 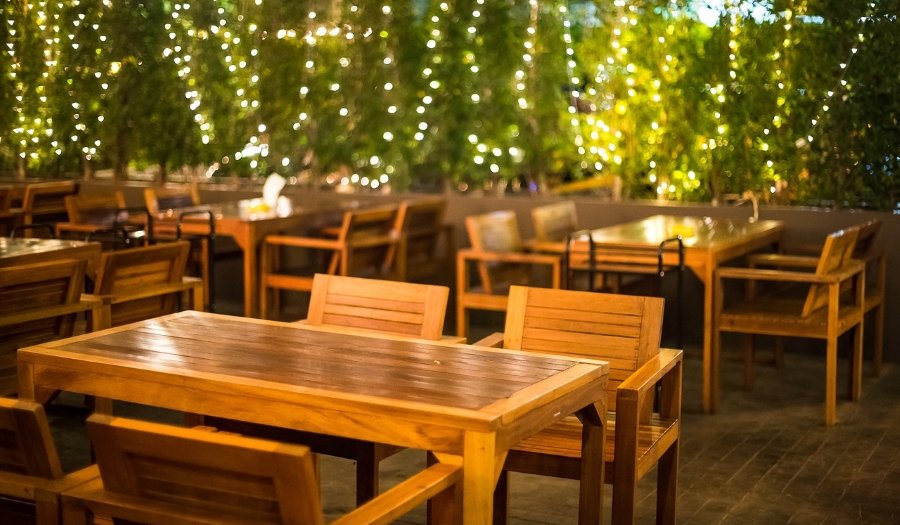 A specialty for sure. Belgrade has many options for discovering the beauty of tavern life. Restaurants on the river are an indescribable fantasy. Each part of the city has its own catering facility to be proud of. Not one, but the entire collection. Still, the capital has only one neighbourhood, long ago created for relaxation. You are right, it is the Bohemian quarter Skadarlija.

As much as the caterers try to "boost" it to appeal to both young and old, both locals and foreigners, its anatomy does not allow substantial changes.

Skadarlija, don't give up! I do not, it says from its every corner. I swear on all my glasses and tables, I will forever serve true bohemians.

Writers, actors, poets and painters. Politicians, businessmen and those who do not know how to describe their profession. The youth that has just grown up for a big beer mug. Veterans. Ladies and those who will never be ones. Whole families and eternal soloists. Regular guests, locals and people from all over the world. A few hundred meters long street, Skadarska and its neighbouring streets are the second home to anyone who wants to experience tavern paradise.

Sushi will probably never be served on Skadarlija's cobblestone. Karadjordjeva and kebab will forever. 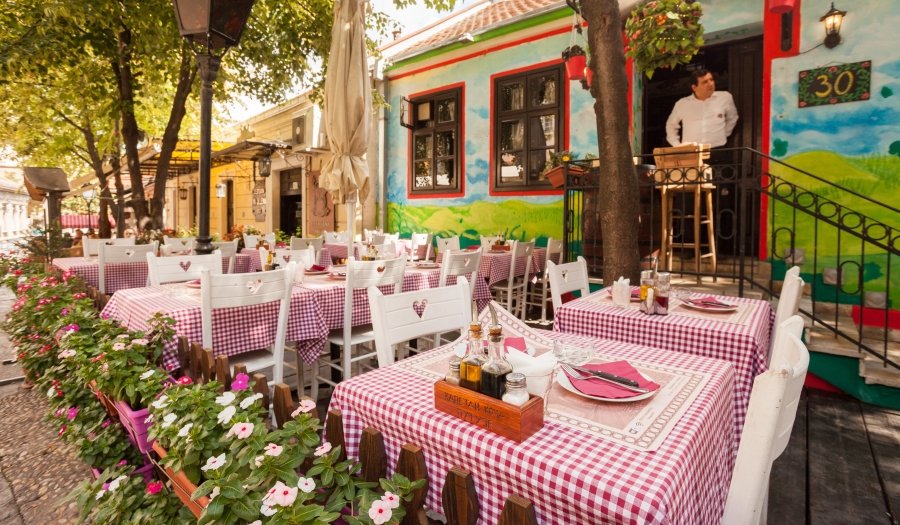 Belgrade's taverns did not resist the globalization. True, many are closed and, therefore, those that survived are appreciated more. What is it that makes them so special? A lot. First of all, the atmosphere and a few rules that define the true tavern. Anyone who thinks that tavern life is identical all year long is wrong. The essence is the same, but there are still differences in the period when high temperatures rule the city.

As long as the nights are warm, the time passes differently. It is harder to breathe but easier to indulge in ice-cold wine. With tambura orchestra music, minutes spent in Skadarlija simply fly. From each garden, you can hear a song of cheerful guests who, thanks to the beats of their favourite tracks, give money to musicians. This is not a scenario available only in Bohemian quarter, but definitely it is most often here. Come in time to attend the party. As soon as the stars replace the sun, the tavern symphony starts.

The heat is not an ally for typical Serbian gastronomy. Barbecue is ideal any time. Mixed meat for indecisive, real portion of pure meat for experienced. They both start socializing with ice-cold homemade brandy. Interestingly, who often goes to taverns almost never visits psychotherapists. There is no need because taverns have always served not only drinks and food but also the right word, and often human hug.

Life in a tavern during the summer has an even more relaxed style. Because there is less hurry, less eating, and more drinking and indulging notes more freely, that is why there are no restrictions. The only problem is that the night at the right tavern address flies. Morning is around the corner. And morning as morning, it erases everything and goes into a new day. Do not let your obligations steal a piece of Bohemia in the summer way. You have enough information to go to Skadarlija and its restaurants. You will easily return home. 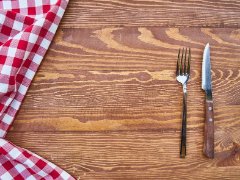 How to recognize real tavern